Let’s discuss some lyrics from the “Lumberjack” song from “Monty Python’s Flying Circus:”

I put on women’s clothing…and hang around in bars… 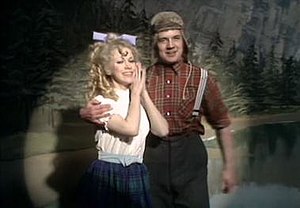 The “womens’ clothing” I put on to go to the bar isn’t QUITE this girly! I usually skip the bow in my hair!!!

It didn’t take my husband a.k.a. “quarantine partner” Mike and I long to notice how much money we were saving by NOT going out to bars! This doesn’t mean we were drinking less (perish THAT thought), but buying bottles of vodka/mixers to have drinks at home – and occasionally packages of beer  to have at home – was much, much cheaper than having drinks in a bar.

Now that bars are open, we’ve only visited bars with outdoor seating – one of which was “Up North” near Kalkaska, another near Grand Rapids, and one close to our home. Here are a couple of recent pictures of me and my husband on a couple of recent trips to outdoor bars: 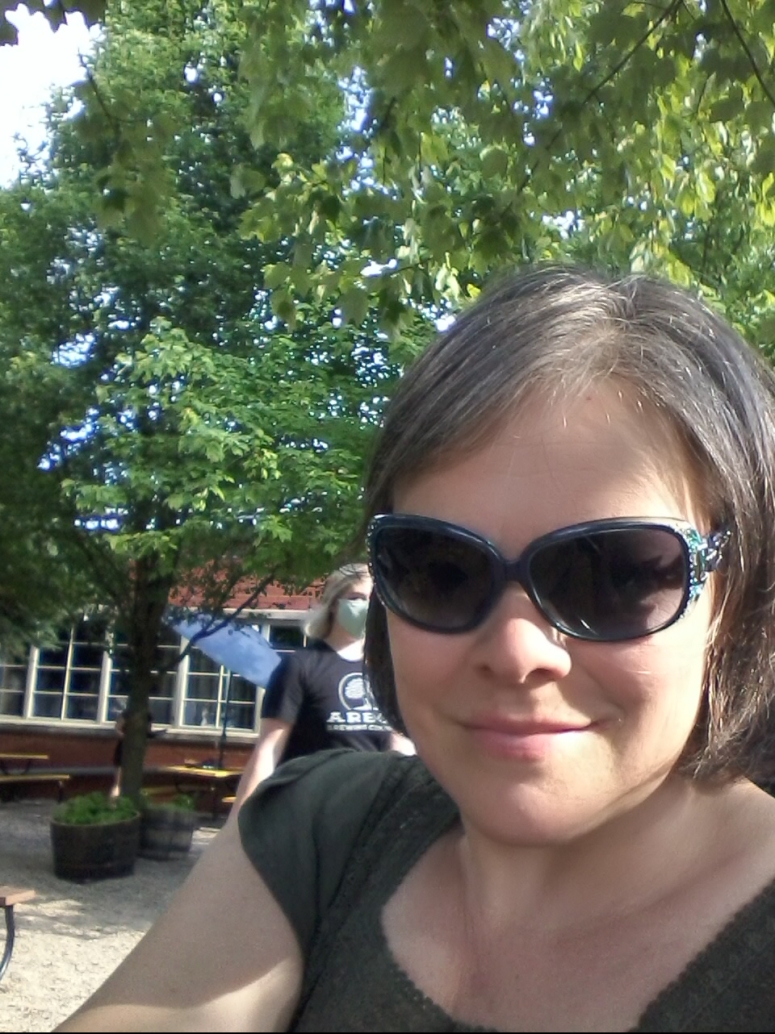 Now that bars are open again, we’re trying to stick to weekends only, going to bars with outdoor seating (not sitting indoors) and drinking after 5 (unless we’re on vacation). The scene has definitely changed! Not as many tables are available inside (why I could take up roller skating again…where’s my disco ball), children coming to the bars with their parents tend to do a better job of staying in their seats (amen to that) and depending upon where you go, you’re likely going to see a lot of masked folks. At one of the bars close to us, customers have to wear masks at all times unless seated at their tables. People who arrive without masks are offered masks. Oy, with all of the rules in place now, it’s almost easier to just enjoy some drinks on the front lawn rather than go out! We’ve been doing that quite a bit more often as of late. It’s quite pleasant to sit under the tree out front and watch the birds, bunnies and other critters running around. And occasionally be able to say “hi” to our neighbor Colleen’s Boston terrier Molly. Are we becoming “domesticated?” 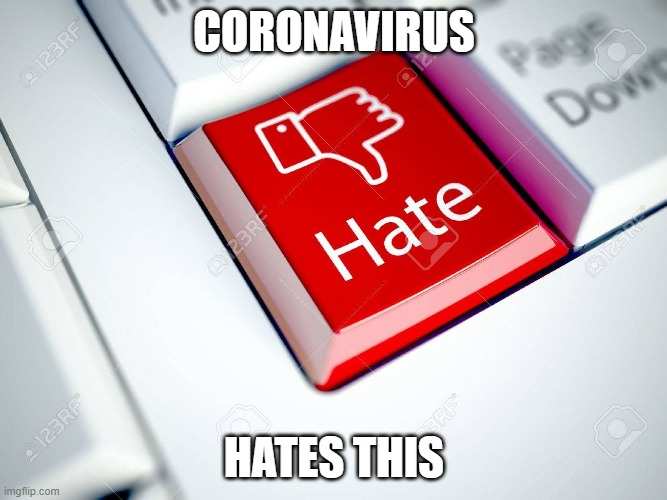 It’s those pesky “friends” who try to stymie your best efforts to stay home more often and save money by avoiding the bar! Especially those friends who live alone…I get it – they’re lonely and want to socialize, but…it’s complicated! Getting texts during the week asking if you want to come out for drinks at X bar…friends talking about “recruiting” potential new players for the trivia team. Please stop with that! I’m not “hiring” any new players right now!

A friend of ours is always chatting up young women in bars and telling me later that they’d be a great addition to the trivia team. Number one, nine times out of ten I don’t get along with other females (it’s true – I have very few female friends). Number two, we’re probably not going to be doing any live trivia for the forseeable future (unless the game is staged outdoors or under a tent). We qualified for a tournament in the My Trivia Live league that will probably never come to pass under current guidelines about keeping social gatherings to a certain minimum (100 people or fewer, I think).

The My Trivia Live pub trivia league has already begun resuming live trivia shows at some local bars. The only thing I’ve heard about attendance is that a recent show at Maplewood Lanes only attracted FOUR teams. I remember as many as 15 teams or so going out to games at that place when there wasn’t a plague going on.

I’d say on average, MTL players are on the “older” side. About 90 percent are on the wrong side of 40, about 50 percent are ages 50 and older…it’s an older crowd. A crowd of people, if gathered together in a room in close proximity to one another, all inhaling the same recirculated air – and exhaling that air into others’ uncovered nostrils, mouths, eyes – that the corona virus would absolutely love. 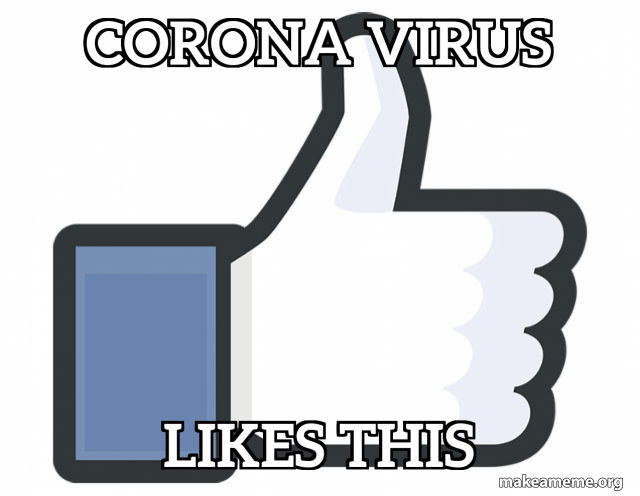 I have a teammate with an autoimmune disorder, and with indoor dining/drinking still being “high risk” things in terms of infection spreading, I’m going to be holding off on those activities for a while.

I know they have a business to run and understand them wanting to get trivia games going in bars again. But I’ve also wondered in the back of my mind:

Are they trying to kill off their clientele?

Yes, that’s kind of a dark thought! And no, I don’t think they’re trying to kill off their main clientele! But when I read stories about groups of young and healthy people immediately contracting the virus after a night at the bar, it does give me pause about going out to bars, sitting for a couple of hours amid overly loud music and answering trivia questions.

My husband has said he actually prefers the “virtual” trivia games to the live ones. I’m still doing those occasionally…tonight, I’ll be doing one of those with Kim (’90s music theme).

It’s actually kind of liberating to not put on women’s clothing…and hang around in bars!