As a special “bonus,” there will be TWO visual rounds in this set – and even two different final questions!

1. Commercials – Which job hunting web site features a groundhog in its TV advertisements?

2. Games – What yard/tailgate game typically uses cloth bags stuffed with dried corn or synthetic beads which are aimed at targets on propped up wooden boards?

3. Tourism – What popular tourist region in Monroe County, FL decided to close its hotels and other businesses on March 22 – ahead of Florida governor Ron DeSantis’ statewide order to close hotels/retaurants –  because of COVID-19 concerns?

4. The Lion King – What actor played the voice of Mufasa in both the 1994 animated version of The Lion King and the “live action” version released in 2019?

5. Disease – What bacterial disease is also known as “consumption?”

7. Elvis – Though he is most associated with his Graceland estate in Memphis, TN; Elvis Presley was born in what U.S. state?

8. Plants – Ancient philosopher Socrates was executed by being forced to consume what poisonous plant?

9. Amendments – Which amendment to the Constitution involves the quartering of soldiers in peoples’ homes?

All correct answers will be names of robots in literature, TV or film. When I told Mike I was doing a “robots” mystery round, he said, “What do YOU know about robots?” Game on, bro! I’ll BET he’s not going to know #4! 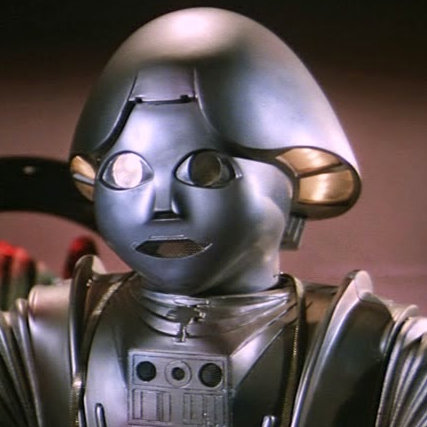 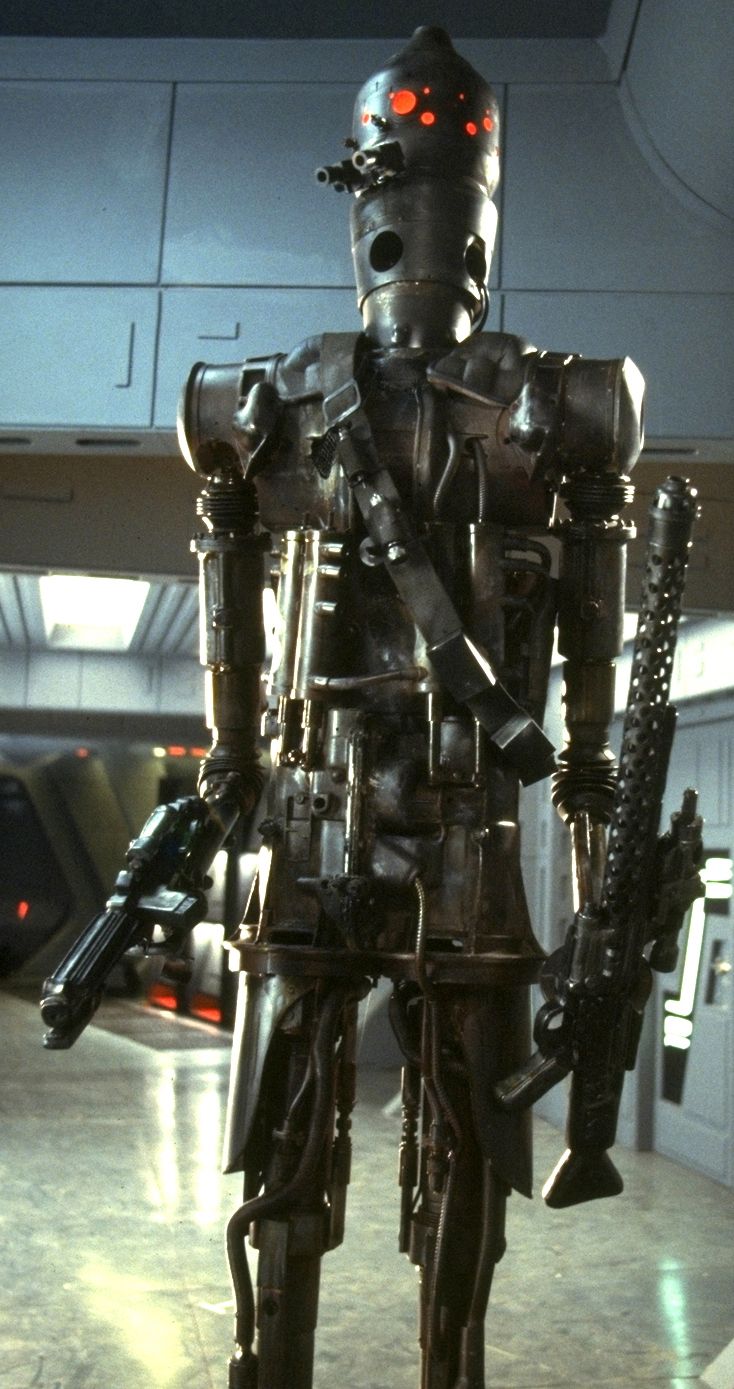 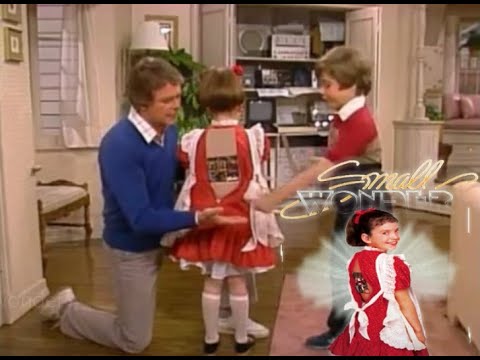 Game Two
1. Advertising Slogans – What beauty company uses the slogan “Because you’re worth it?”

2. TV Personalities – What CNN anchor announced that he had tested positive for COVID-19 on March 31 and has been broadcasting his nighttime broadcasts from his home?

3. Beer – Carslberg Beer is headquartered in what European country?

5. Soap – What company that makes soap and other hygiene products features realistic looking women in its TV and print ads and has used the slogan “Real Beauty?”

6. Video Games – The Phillips/Magnavox “Odyssey 2” game console launched in 1978 offered a cartridge game called “KC Munchkin”  – released in 1981 – which was a “knockoff” of what arcade game which brought about what would eventually be a successful lawsuit from Atari? My mom was completely  ADDICTED to this game!!! Mike didn’t help with this question at all…but I’ll bet he will still know the answer!

7. Political Scandals – Which former U.S. senator was the focus of the 1987 “Monkey Business” scandal? Bonus point for knowing the name of the “other woman” also involved in this scandal.

8. World Geography – Within five, how many sovereign nations are there on the continent of Africa (including sovereign island nations)?

9. Eight-letter Words – What eight-letter word can describe armored guards worn on the arms/hands and also a trying condition or ordeal?

This time, instead of merely naming the pictured robots, you’ll need to name the MOVIES, movie franchises (I’m not going to be picky about movies that have sequels, etc.)  or TV shows in which you would see them. 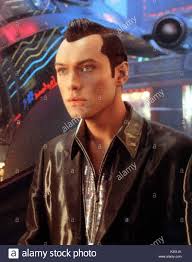 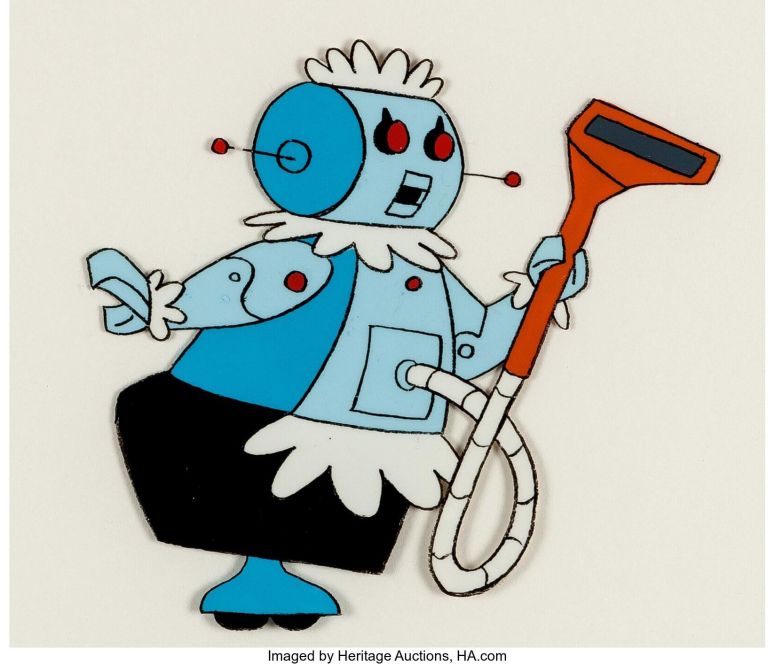 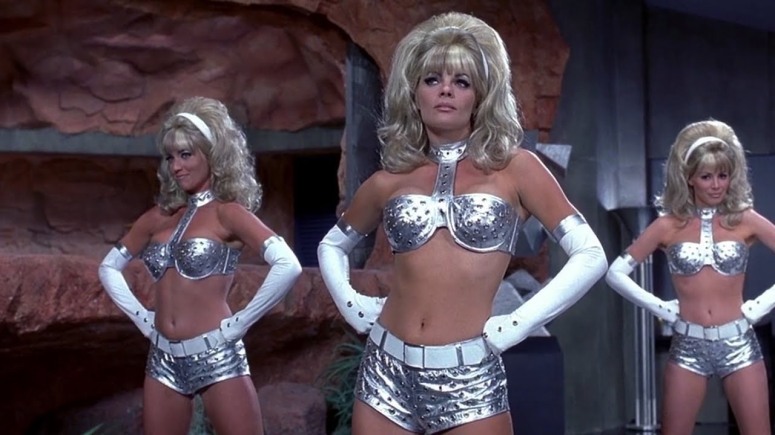 Final Category 1 – Greek Mythology (well, sort of… – this is actually more of a movies question)

Actors Kevin Sorbo, Tate Donovan, Dwayne “The Rock” Johnson and Lou Ferrigno have all portrayed Hercules on the “big screen.” Put the actors in order in which they FIRST played Hercules on screen from earliest to latest.

Of the 12 labors of Hercules, name any one of the two of those labors that did NOT involve slaying, obtaining or cleaning up after animals (real or mythological).