1. Condiments – What brown condiment – currently produced by Kraft Foods – was created in 1831 and includes ingredients such as  tomato purée, raisin paste, distilled vinegar, corn syrup and  salt among other ingredients?

4. Breweries – Pilsner Urquell beer is produced in what European country?

5. Government – What type of government’s name involves government where the power structure rests with a small number of people –  and comes from a Greek-derived word meaning “few” and “to rule or command?”

6. In the Air – Within two, in what year did Pan Am airlines go out of business?

7. Hockey Mascots – Al the Octopus is the mascot for which NHL team? What’s the name of that Abba song again? The one that starts off “Gimme, gimme, gimme?” Yeah, this SHOULD be a gimme! But this is sports…so yeah, I’m phoning this one in!

8. Planets – In astrobiology, what two-word term inspired by a children’s tale refers to the habitable zone around a star where the development of intelligent life requires that planetary temperatures be “just right?”

9. Bases – In what U.S. state would you find U.S. Army bases Fort Greely, Fort Wainwright and Joint Base Elmendorf-Richardson?

Mystery – This Day In History

On this day in:

M1 – On this day in 1948, which U.S. president signed into law George C. Marshall’s post-World War II plan to revive the economies of western and southern European countries?

M3 – 1882 – What Wild West outlaw was killed by Robert Ford while adjusting a picture in St. Joseph, MO?

1. Ancient Knowledge – What Roman statesman living in the first century AD published Naturalis Historia – which encompassed 37 chapters covering natural history, architecture, medicine, geology among other subjects? It is believed to be the earliest encyclopedic work to have survived to modern times.

3. Juice – What type of fruit juice is typically used in a Harvey Wallbanger cocktail?

4. Books – What Ohio-born rock star’s biography was entitled Reckless: My Life as a Pretender?

5. Debates – Name one of the two people involved in the 1988 vice presidential debate where you would have heard the quote “Senator, you’re no Jack Kennedy?” Name both people for a bonus point.

6. Borders – Besides Iran and Saudi Arabia, name any two of the other five countries bordering the Persian Gulf. Or name ’em all if you’re some kind of former Geography Bee winner or something!!! 🙂

7. #1 Albums – Besides their self-titled album in 1991, which metal/rock band’s number one albums released after this one included “Load,” “Reload,” “St. Anger,” “Death Magnetic” and “Hardwired…to Self Destruct?”

8. College Nicknames – What southern U.S. college uses a mascot called the “International Dust Devil?” Brad…do you know this one?

9. Soup – What popular Creole soup is typically made with Andouille sausage, stewed tomatoes, okra, peppers, rice and a variety of other ingredients? Its name was derived from the Angolan word kingombo, which means “okra.”

10. Avengers – Which Avengers member was played by Jeremy Renner in the Marvel Cinematic Universe series?

Identify the movies in which any actors from the Bridges family appeared: 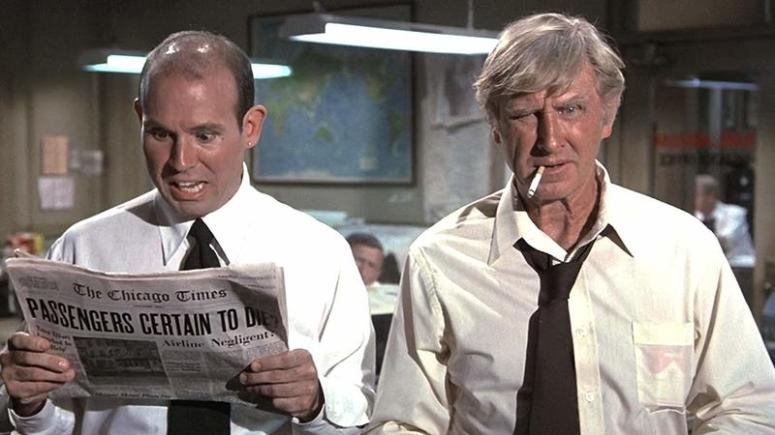 What three-film franchise, which released its first installment in 1981, had sequels with subtitles including “The Next Day” and “Revenge?”