This question  ( don’t you just hate coin flip trivia questions) send some of you  to the Google machine… (ahem): 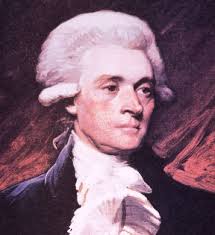 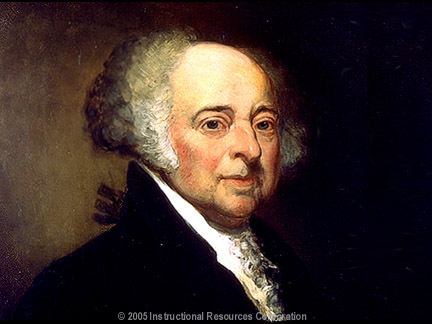 Here’s  the  kicker – you  trivia nerds probably  already  know that they both died on the same day (July 4, 1826).  They were political  rivals throughout  their adult lives, yet  there was still some underlying  respect (unlike what you see in most social media circles these days, ugh)!

What are you waiting for? Go look up the answer now! 😂

Are you still here? Now look up who was born first – Gerald Ford – or Richard Nixon?

Also, who is oldest, youngest  and in the middle of this trio in terms  of birth order? Bill Clinton, George  Dubya, and The Donald?