How chill was the atmosphere in our house (and outside yard) for Tuesday’s streaming trivia game? Well, even a neighborhood bunny decided to just plop in the grass and zone out! Not eat, not furtively look over his or her shoulder for predators…but sit his or her bad self down in the sun to just soak it up. Wait…do bunnies even have shoulders?

When we’re lucky, we get to see the adorable mating rituals of the Eastern cottontail! They jump over each other’s bodies when they’re about ready to…make more bunnies! We’ve seen this in our back yard before. It’s proof that EVERYTHING bunnies do is cute! 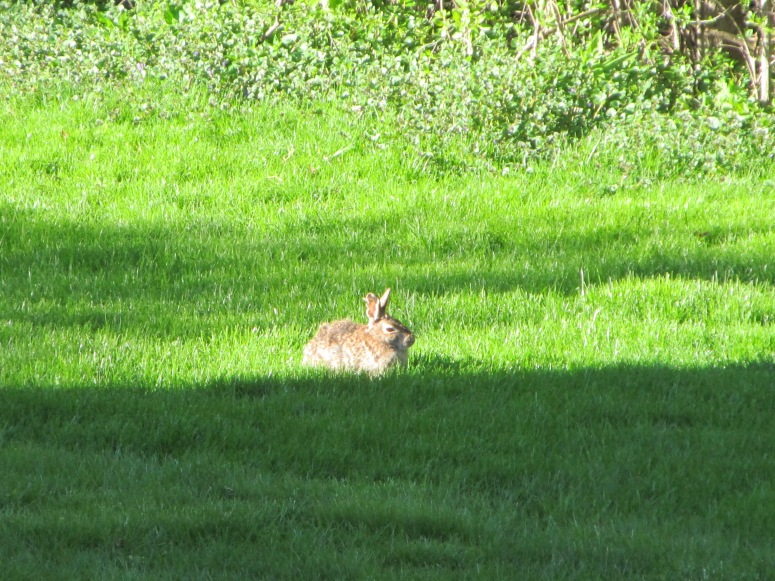 I watched a free livestream of a trivia show presented by Mike D. My quarantine partner was catching up on some work in his office upstairs, so I got to enjoy the last bit of fresh air by sitting by the open patio door and chilling like this bunny!

I did pretty well on the questions – getting questions right about reality TV AND 2010s music! My only miss in the regular round was a Nintendo Switch question. Is this like the modern day “Game Boy” or something? I had a little help from across town with the final question (sent a photo of the final q to my teammate Brad). He knew all four of the sports teams needed for the final question, though we only had to name three.

And here are the questions…

1. Words – What 12-letter word means “unwilling to spend money or use resources; stingy or frugal?

3. Africa – Khartoum is the capital of what African country?

4. Actors – What actor played special agent James bond in the films The Living Daylights and Licence to Kill?

5. Video Games – Name two of the best selling games for Nintendo Switch. Bonus for naming three of the four.

6. Animals – The tympanum is an external structure in some animals that is used for which of the senses?

8. Hit Songs – After “Old Town Road,” which spent 19 weeks at #1, name one of the two other songs that have spent the most time at the top of the Billboard charts in the 2010s?

9. U.S. History – In what city Rosa Parks reject the orders of a bus driver to relinquish her seat to a white passenger?

10. Music Theory – What form of musical articulation, from the Italian for “detached,” signifies a note of shortened duration?

Mystery – Missing TV characters (Visual – These photos will not be in order): 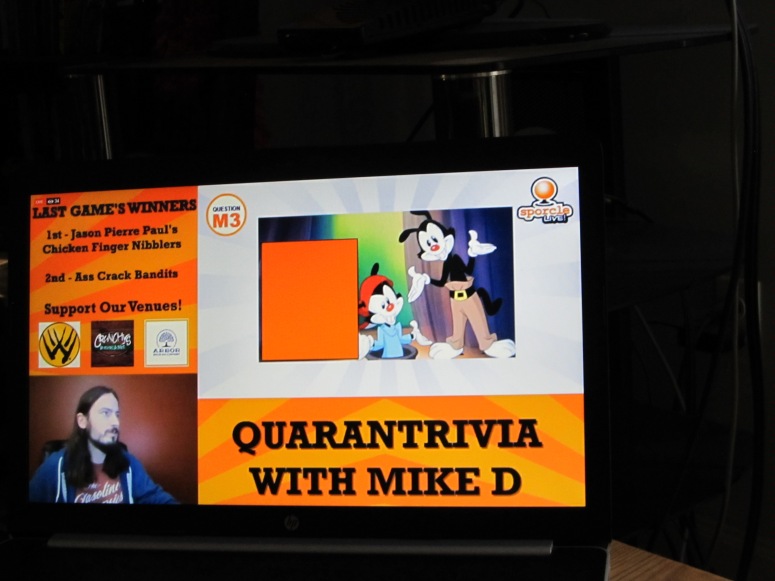 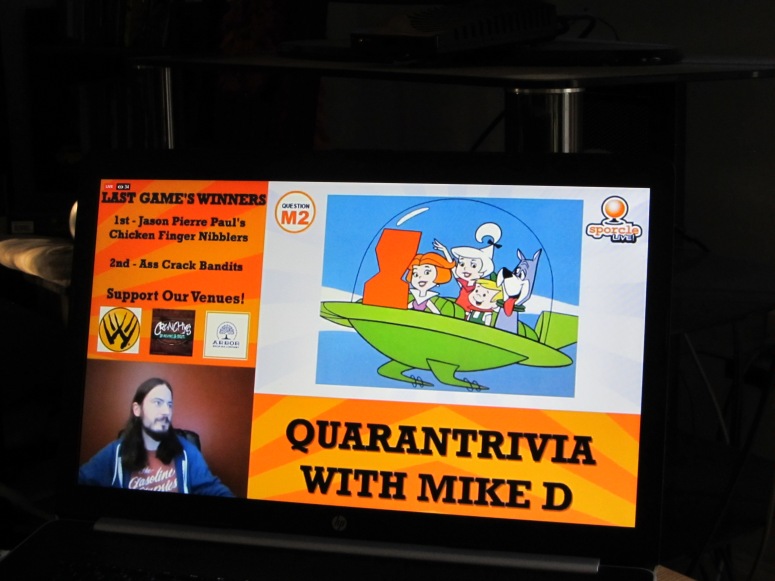 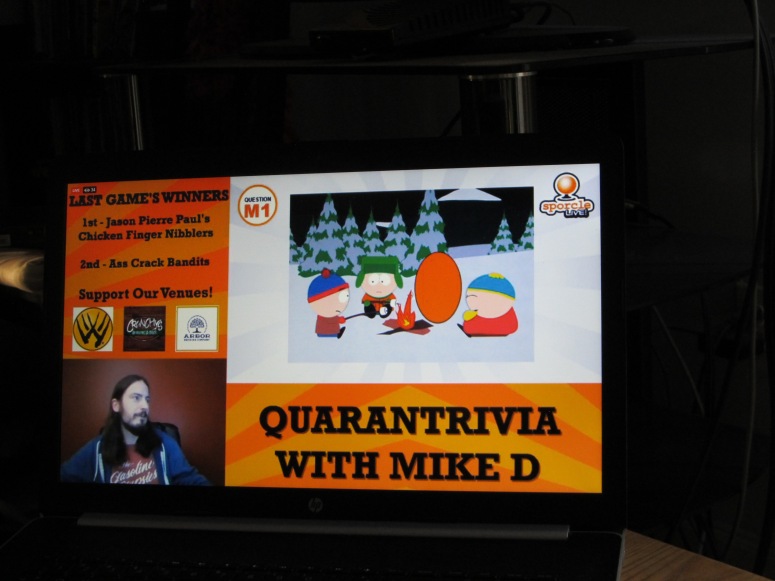 Besides the Seattle Seahawks, which is both the nothernmost and westernmost based NFL team, name three of the other four NFL teams whose stadiums are located the farthest north, south, east or west?