Game One
1. Mythology – Which Greek hero killed the Minotaur according to myth?
2. Musicians – In addition to being an actor and an author, Steve Martin is a virtuoso player of what folk instrument?
3. Coins – Which Batman villain is known for making decisions based on coin tosses?
4. Popular Characters – Mr. Whipple told customers not to do what in a series of classic TV advertisements?
5. Borders – Which two Canadian provinces border North Dakota?
6. Criminals – Serial killer Gary Ridgway was better known by what nickname?
7. Sports Awards – The Harley J. Earl trophy is awarded annually to winners of what sporting event?
8. Oscar Winners – What hearing-impaired actress won an Oscar for Children of a Lesser God?
9. Superheroes – What “X-Men” character’s “real” name is Kurt Wagner?
10. California – Name the two California residents serving as “celebrity politicians” – the first elected as mayor of Carmel-by-the-Sea in 1986 – and the other serving mayor of Palm Springs from 1988 to 1992?
Mystery Round – Criminal Nicknames
Given the following nicknames of well known criminals, ID their “real” names:
Nicknames – Night Stalker, Milwaukee Cannibal, Son of Sam, Unabomber
“Real” names – David Berkowitz, Ted Kaczynski, Richard Ramirez, Jeffrey Dahmer
Game Two
1. Juice – In addition to cranberry juice, what other type of fruit juice is typically used in a “sea breeze” cocktail?

3. Universities – Which Ivy League college did actress Jodie Foster graduate with a literature degree from in 1985?
4. Begins with S – What 13-letter word beginning with the letter “s”  – shares its name with the title of a popular album released in 1983 – and describes the simultaneous occurrence of events which appear significantly related – but have no discernible causal connection?
5. TV Hosts – Which actress was brought on as a co-host to Robert Stack in the 11th season of “Unsolved Mysteries” as an unsuccessful attempt to get more female viewers? Her film credits include Electric Dreams, Dune and Candyman. Future reruns originally recorded in her voice were later redubbed with Robert Stack’s voice.
6. Shakespeare – Which Shakespeare play opens with a street brawl involving two servants?
7. Equator – Name two of the three South American countries bordering the Equator. Name all three for a bonus point.
8. Romantic Comedies – What 1996 comedy film starring Uma Thurman and Janeane Garofalo had a plot similar to that of the classic French work Cyrano de Bergerac?
9. Anatomy – In what region of the human body would you find the largest of all of its muscles?
10. Women’s Apparel – What clothing company trades under the ticker symbol LULU on the New York Stock Exchange?
Mystery – Cats
Give the names of  the following cats from film, literature and TV: 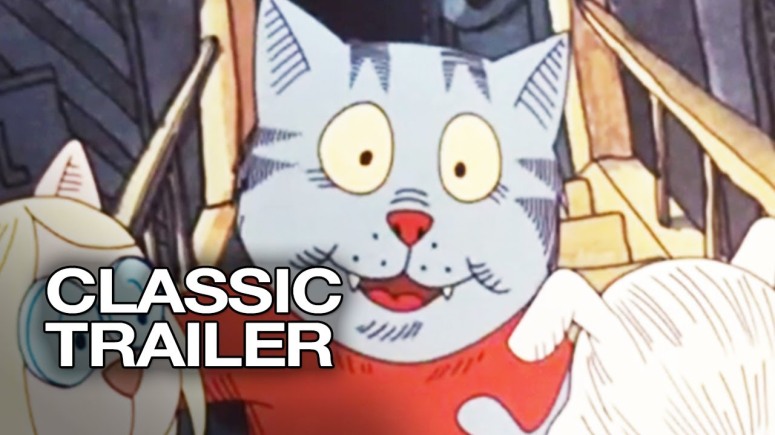 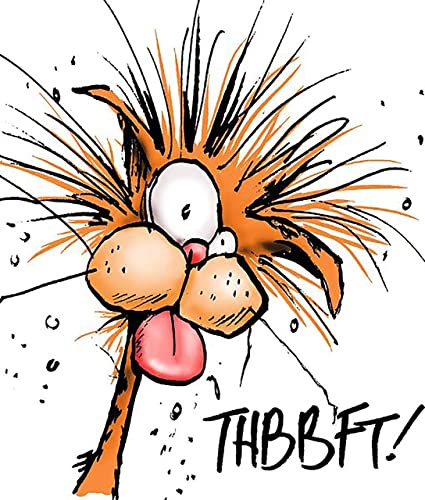 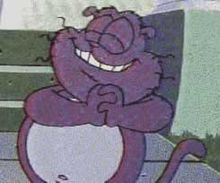 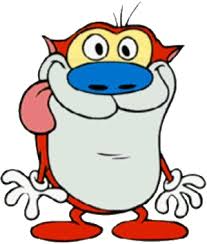