Don’t get me wrong! I really, really miss “going out” for trivia nights! If nothing else, they were an excuse to put on “outside world clothes,” take a shower, and if all went well…have some money slashed off the bar tab! Of course I also enjoyed the little bits of social interaction that came along with it (I miss my trivia teammates…even the ones I don’t live with)! I miss the spirited competition with other teams, I miss seeing the other players, I miss seeing and chatting with the hosts…

All of the said…some of the trivia hosts have been finding creative ways to still bring pub trivia to the world! Even if the “pub” is your own living room! There is something to be said for being able to lounge in the PJs on your comfy couch and hear some trivia questions! And you ALWAYS have the best seat in the house! No jockeying for seats with other players…

So on the night of April Fool’s Day, I made myself an extra strong Cape Codder cocktail (so I would have enough drink to last the entire game without doing a refill), settled into a comfy position on the couch…and got to hear some trivia questions! Special thanks to the Sporcle host Mike D (among several other trivia hosts) for doing this! Best part is I go to take photos of all of the questions and didn’t have to take notes!

1. In 1996, what fast food company took out full page ads in several newspapers announcing that they had purchased the Liberty Bell (on April Fool’s Day)?

3. What is the name of the title animal, who belongs to Wilbur and Carol Post, on a sitcom that orignally aired from 1961 to 1966? Yay, I’m old and my mom loved that show…

4. What fine-grained foliated homogeneous metamorphic rock is also the name of an online magazine that covers current events, politics and culture?

5. Besides Dwayne “The Rock” Johnson, name two of the other four performers to portray the player-controlled characters in Jumanji – Welcome to the Jungle? Bonus, name three of the four.

6. Although its original inventor is unknown, most of the cuckoo clock’s early development and evolution was made within a region of what country?

7. What  American poet wrote and continuously re-wrote the collection Leaves of Grass throughout most of his life?

8. What beverage is Kermit usually drinking in a popular series of memes where he ends his sentences with “But that’s none of my business?”

9. Manzana and pomme are the Spanish and French words for which fruit?

10. Name one of the two teams to most recently win back-to-back Stanley Cup championships.

Visual Mystery: Identify the TV series based on the missing characters. 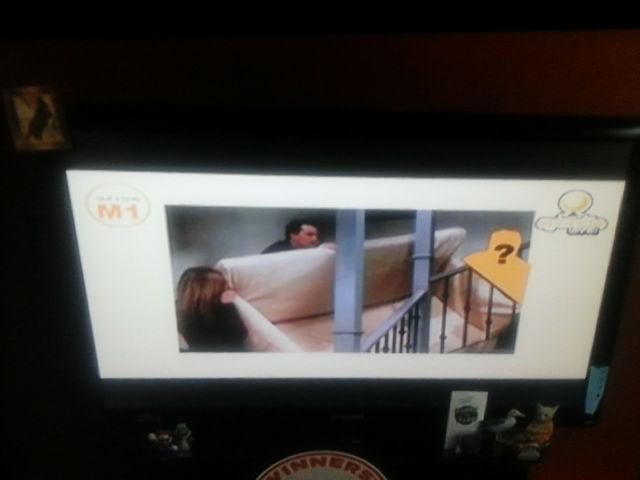 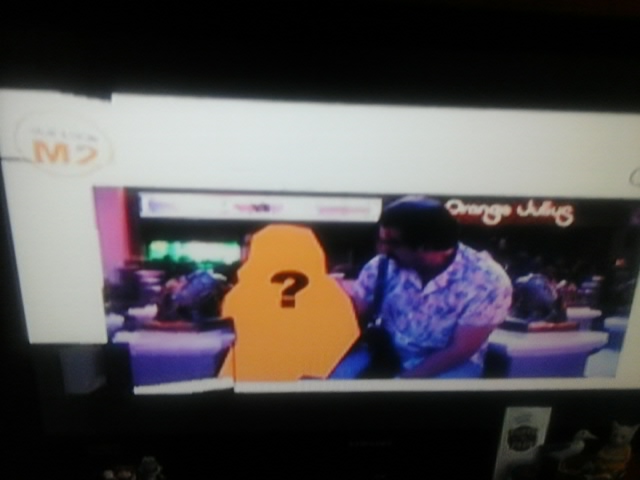 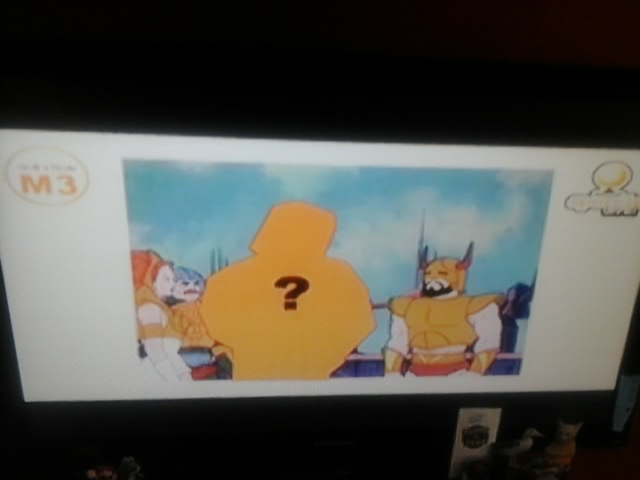 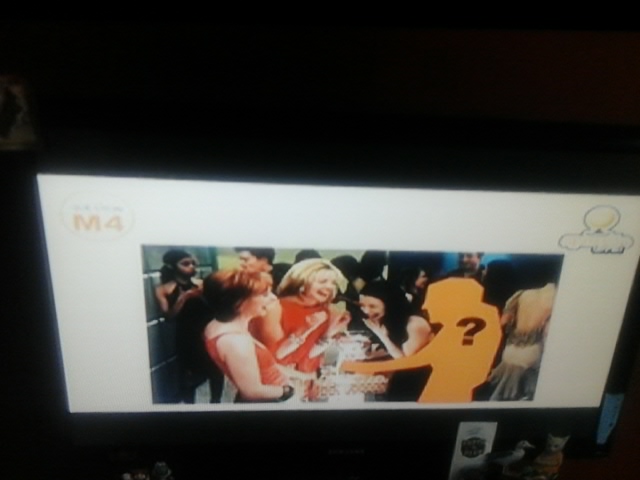 The Beatles have released four singles with the word “Love” in their titles that have hit #1 on the Billboard Hot 100. Name three of those four songs.

Sorry, no answers in the comments guys…just have fun trying to figure these out!