Have you ever visited an exotic dancing establishment and wondered to yourself (or aloud) – “What if they did trivia nights here?” What kinds of questions might they ask? Well then…you’ve visited the right blog!

Let’s get started, shall we?

1. 2000s Films – In the 2004 romantic comedy film The Girl Next Door, Emile Hirsch stars as a teenage boy who falls in love with the girl next door whom is played by Elisha Cuthbert. What was Cuthbert’s character’s previous profession – which complicates their relationship?

2. Devices – Known as a “kofferdam” in German, what type of device – typically made of latex or nitrile – is used as a barrier for oral sex in addition to being used in dentistry?

3. Hosiery – Referring to the length (not the material)- What is the common name for the type of hosiery being worn in the photo below? ⇓ 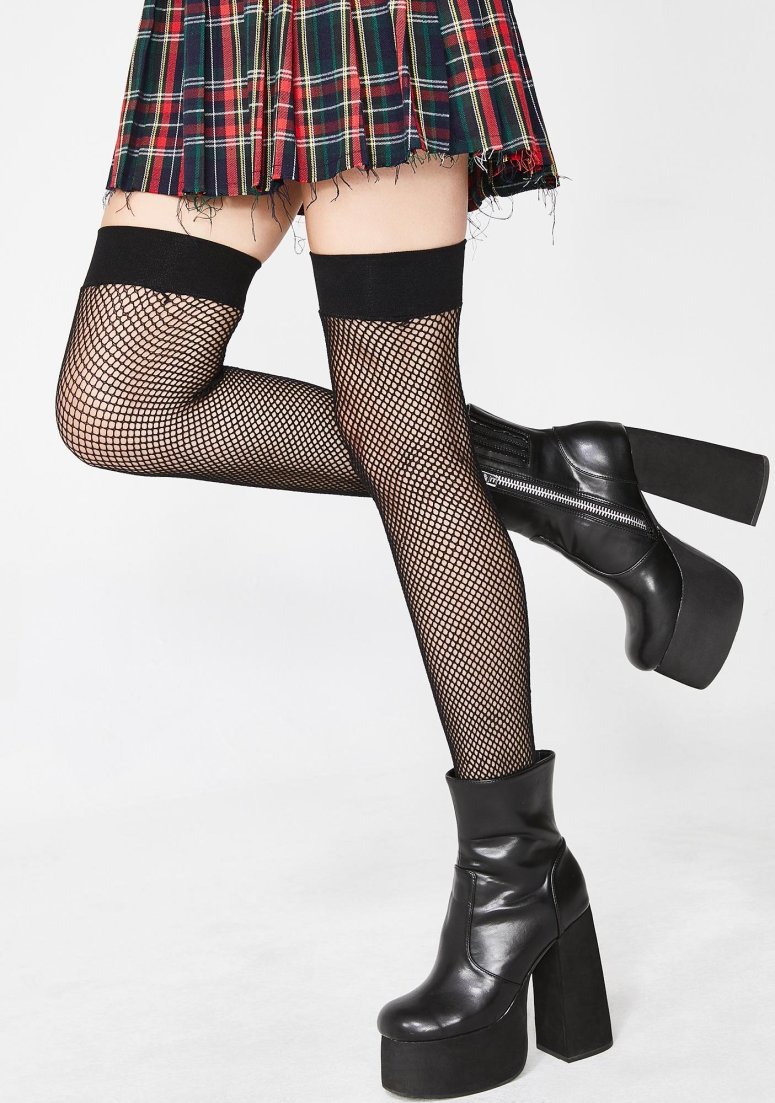 4. Phrases – What “colorful” three-word phrase has been used to describe urban areas where you might find a heavy concentration of sex-based businesses?

5. Undergarments – What specific type of undergarment – according to some historians – made its first appearance at the 1939 World’s Fair? This may have been prompted by an order by New York mayor Fiorello LaGuardia requiring exotic dancers to cover themselves.

6. Star Wars – In what Star Wars installment would you meet the scantily clad “Slave Girl Leia?” Please be specific. Bonus – what villain does she kill by choking with a chain?

7. Playboy Models – Though better known by her stage name which she adopted later, what former exotic dancer/model appeared on the cover of the March, 1992 edition of Playboy using the name Vickie Smith?

8. Comedy Films – What 2008 comedy film starring Anna Faris has a plot centering around a former Playboy bunny attempting to become house mother of a sorority?

9. ’80s Films – What 1980 film starred Richard Gere as a sex worker and also featured the number one Blondie hit song “Call Me?”

10. Same Name – What is the shared word that is in the name of a 1962 Paul Newman film and also the name of a pornographic magazine that made its debut in 1974?

11. Prophylactics – What specific prophylactic is the focus of the 119th episode of Seinfeld which aired December 7, 1995? Part of the plot involved Elaine going on a frantic search for this prophylactic after it was taken off the market.

Visual Mystery Round – Identify the following models – all of whom have appeared on covers of Sports Illustrated’s swimsuit editions.