Recently, I was chatting about the capital of Paraguay with a trivia “buddy” of mine. Yes, trivia players have nerdy conversations like this! A recent question in a trivia tournament sparked this conversation:

World Capitals – On August 15, 1837 what southern capital city was named for a Catholic feast day on which it was founded?

I referred to the countries of Uruguay and Paraguay as the “Tweedle Dee and Tweedle Dum” of South America. In my mind? Twins. They aren’t the only countries I group together in my mind for purposes of remembering them! I remember that Uruguay is farther south than Paraguay because it starts with the letter U, just like the word “under.” Hey…whatever appeases your brain, right? You could also take an online quiz over and over until you get it 100 percent! 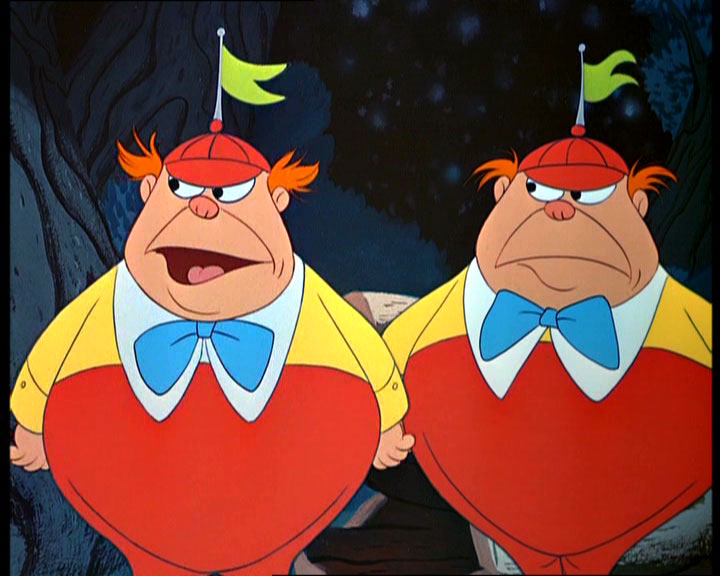 Which one is Uruguay and which one is Paraguay? Who knows! Who Cares…

I used to be quite the fiend with taking online quizzes for purposes of learning trivial facts. I’ve taken Sporcle’s “Countries of the World” quiz – while logged in – a total of 98 times. My best time for finishing the 15-minute quiz is 9 minute 10 seconds. I usually start with the western hemisphere and work my way over to the eastern hemisphere – going continent by continent. Though there are certain little…exceptions (I’ll get to more of those in a bit)!

I never type in “Benin” without also typing in “Togo.” Ditto for Namibia and Angola, Zambia/Zimbabwe, etc. Such countries I consider “twins” for quiz purposes. Now how about more examples of “multiple births” in the geography world?

Geographical Twins (Buy One, Get One)

Country names easiest remembered by me in pairs

Best remembered as groups of three

Ever wonder what a native Mauritian (born in Mauritius) looks like? Meet keyboardist Jean Rousel, whom has worked as a session musician with artists such as Cat Stevens and The Police (he plays piano on Every Little Thing She Does is Magic). There – now you have one more thing to know about Mauritius besides the Dodo!

Best remembered by me as a group of four

The flightless Cassowary lives in Papua New Guinea and it wants you dead, wants your family dead… (seriously – it does)!

Countries best remembered by me as a group of five

Is there any better symbol for the country of Jamaica than reggae singer Bob Marley?

Countries that used to be Yugoslavia

Lucy Lawless and Bruce Campbell in Ash Vs. The Evil Dead. A mnemonic device you can use to remember the nations that used to be Yugoslavia – Bruce Campbell Made Money Selling Slaves. Yes, it’s abhorrent – but it works because the first two letters in the words “made money selling slaves” are the same as the first two letters in the countries you need here – and the word “money” will steer you to Montenegro instead of Moldova. You wouldn’t want to confuse these two countries, would you? Boy would your face be red on the next trivia night!

Which “Stan” country was Borat from again?

Kate Jackson (left) is key for me remembering the names of Lesser Antilles island nations in the Caribbean (I will explain that more in a bit)! Bet you thought this blog would have flightless bird/guy photos, didn’t you? 🙂

Note: I use a very… special mnemonic device for remembering these country names, which as listed below, are south to north.

This stupid little sentence has taken up residence in my brain and has helped me remember names of Lesser Antilles island nations in ways you can’t imagine! For more about the fantastic topic of tricking your brain into remembering shit, read this other blog I wrote.

What’s the moral of the story? It doesn’t matter HOW you know something on a trivia night – what matters is that you KNOW it! How can YOU trick your brain today?