I’ve been browsing through my channel guide and checking out some of the plot descriptions for “holiday movies.” And frankly, some of them make me a bit… sick to my stomach. I don’t have a very high tolerance for sappy crap. That all came to a head when I was watching Forensic Files a few days ago and learned by accident that Danica McKellar (whom you might know best as Winnie Cooper from the 1980s-1990s TV series Wonder Years) is a spokeswoman for the Hallmark Channel. And if you’re a male person or otherwise into girls, maybe you had a bit of a crush on her. Maybe you still do… 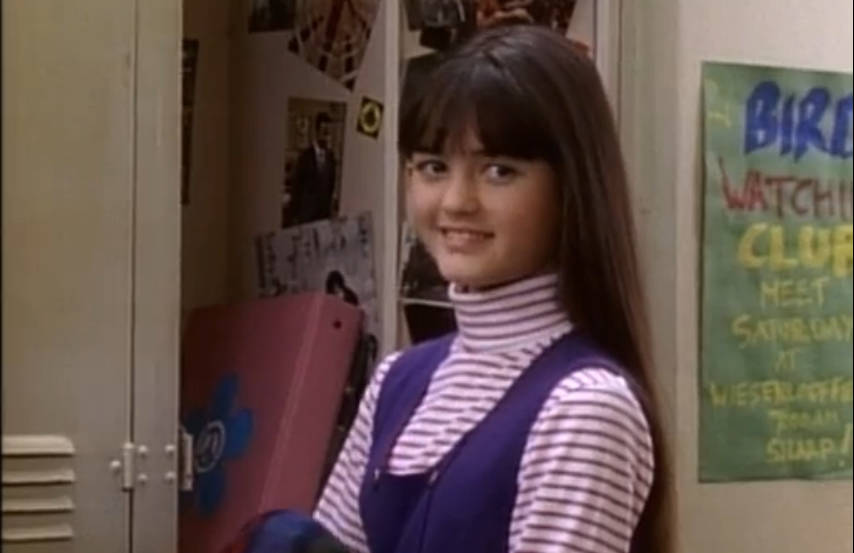 So I posted on Facebook about being surprised about seeing Winnie Cooper whore out the Hallmark Channel. Then I learned from one of the commenters that not only is she the pitchwoman for the Hallmark Channel – but she’s also the star of a lot of their movies. And here was my response to that:

That would explain why I haven’t seen her act in anything since the Wonder Years.

I don’t think I’ve ever watched this channel on purpose. Though I do hear they air old episodes of Little House on the Prairie…hmmm! I haven’t seen a shirtless Michael Landon for a while! No wait…it’s not on Hallmark. It’s on the Inspiration Channel (another channel I’ve never tuned into).

Here’s a plot outline of one of the many, many holiday themed movies served up by the Hallmark Channel (this one sounds like a ripoff of Pride and Prejudice):

As Christmas approaches, Elizabeth Bennett (Lowndes), a New York event planner, is sent to a quaint, small town to organize their holiday festival. When she arrives, she finds William Darcy (Rady), a high-profile billionaire lacking in holiday spirit, in the process of selling the charming estate she hoped to use as a venue. Determined to make her event a success, Elizabeth persuades the reluctant Darcy to let her hold the festival on the historical estate once known for its holiday cheer. When they wind up working together to arrange the festivities, the unlikely pair begins falling for each other. But when complications arise and the festival is unexpectedly shut down, the couple parts ways and Darcy moves forward with his plans to sell the estate. On the night before Christmas, a wistful Elizabeth hopes for a Christmas miracle to revive the festival, save the estate, and rekindle her holiday romance.

Arguably, I’m really more of a “Halloween” girl at heart. While I love the story of A Christmas Carol (it really is an awesome scary ghost story at the heart of it all), I just don’t feel like I really “fit in” with the whole holiday season. And it’s not just because of burnout from having worked in retail a bit too long.  I’ve just always had a bit of  a “Wednesday Addams” vibe. Putting on an ugly Christmas sweater or going nuts with decorating my house for the holidays just….isn’t me. While I find inappropriate photos of Elf on a Shelf amusing, I would never, ever allow that creepy thing into my house. 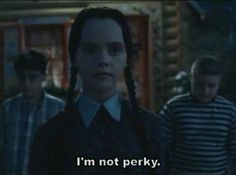 So if I’m not interested in watching that Pride and Prejudice rip-off or any other of the saccharinely sweet movies being shown on TV – what will I watch on Christmas Eve and Christmas instead? Read on!

My Favorite Movies to Watch “Around” The Holidays 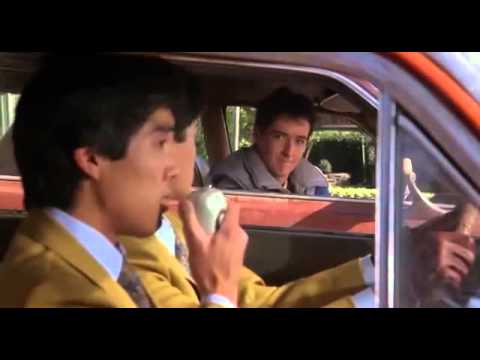 Drag race scene from Better Off Dead. One of the Asian guys doesn’t speak ANY English at all, and the other learned English by watching The Wide World Of Sports, so he talks like Howard Cosell.

What does Better Off Dead have to do with the holidays?

It’s set around Christmas time. There are some snowy scenes, and a scene where they all unwrap their Christmas gifts. That’s pretty much it. I love watching this one year-round. 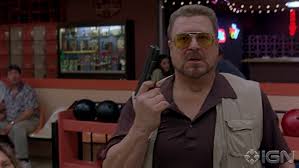 John Goodman as Walter in The Big Lebowski, about to go postal on a bowler who didn’t mark his score zero after going over the foul line. Totally justified response. Follow the rules, people!

What does The Big Lebowski have to do with the holidays?

Nothing, really. I got really drunk years ago once and watched it on Christmas Eve. It’s really more of a Christmas Eve movie than a Christmas day movie. I suppose you could turn a white Russian into a holiday cocktail. Make it with eggnog instead of cream? 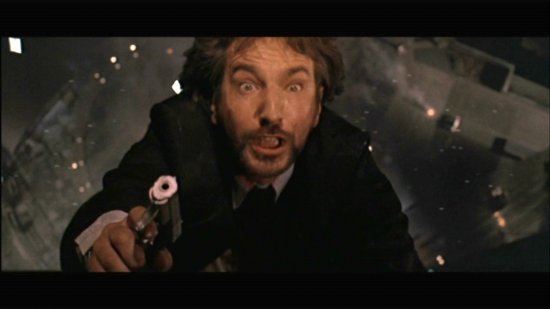 Alan Rickman as Hans Gruber in Die Hard – about to meet his maker.

What does Die Hard have to do with the holidays? 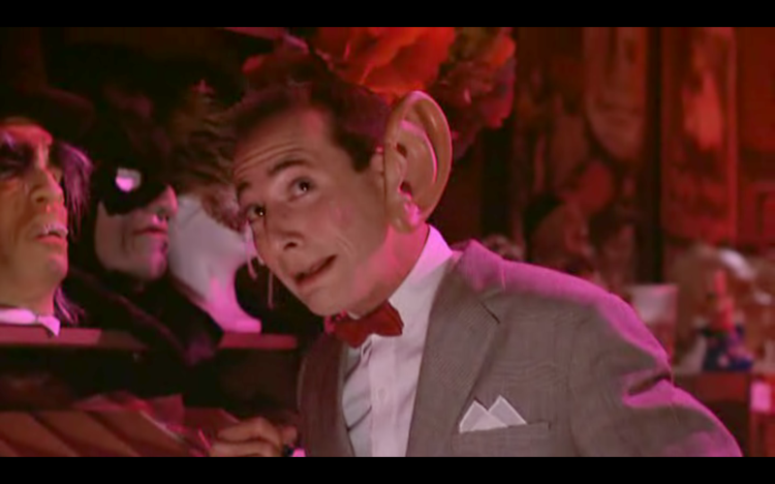 What does Pee Wee’s Big Adventure have to do with the holidays?

Nothing, really. Though there is a brief scene – when Pee Wee is riding his bike through several movie sets – where he crashes a set of a holiday movie (there are dancing gingerbread men which I thought was HILARIOUS when I was 13 for some strange reason). Again, another great “year-round” movie with a very tenuous “holiday” connection.

5. The Lord of the Rings trilogy

Gandalf and Frodo in The Lord of the Rings: The Fellowship of the Ring. Doesn’t Gandalf look a bit like Santa? Isn’t he as powerful as Santa? Aren’t the hobbits like his elves? Well, there you go!

What does the Lord of the Rings trilogy have to do with the holidays?

The movies were all released around Christmas. We saw each and every one of them on opening night with my mom and dad. So it makes me all nostalgic for those times when my mom would read Tolkien’s The Father Christmas Letters to me when I was a little girl. Hey…just because I don’t want to watch some derivative Hallmark movie with Winnie Cooper in it doesn’t mean I don’t have a f—ing heart! Now leave me alone so I can get back to watching season 2 of Ash vs. the Evil Dead! Oh yeah, and happy holidays to you all! Watch whatever “holiday” movie speaks to YOU!