Here’s a picture quiz for all of you! Identify the movies in which you would see the following facially covered/ masked actors! You can also name the actors or characters if you want – the point of this quiz is to have as much fun as you would watching “The Masked Singer!”  I’m kidding of course – what could possibly be more fun than watching “The Masked Singer?” My Facebook friends rave about the show! I haven’t watched a single episode on purpose (it’s been on in bars a couple of times).

In the case of franchised movies, only the franchise is needed unless you’re super awesome! 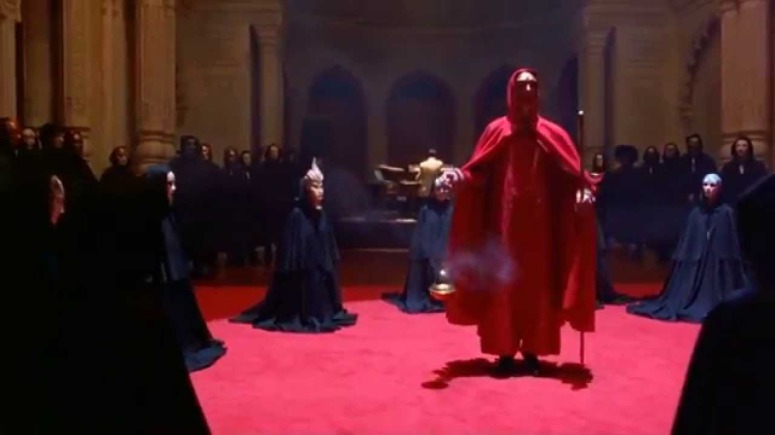 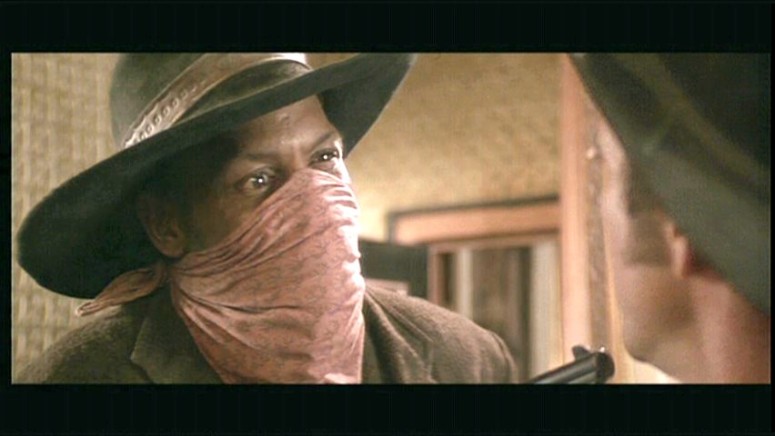 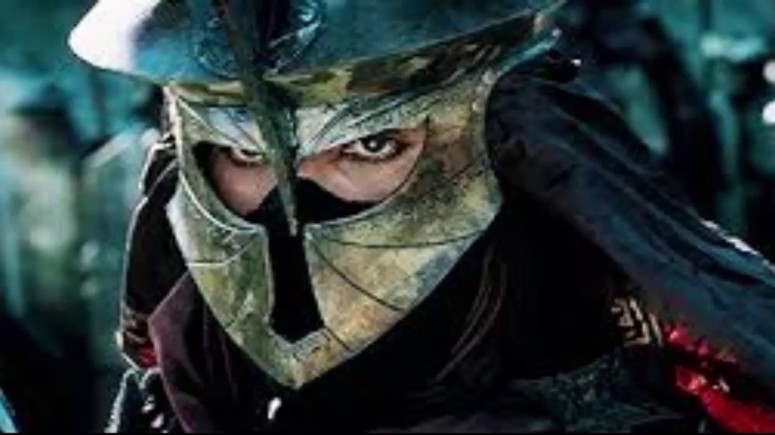 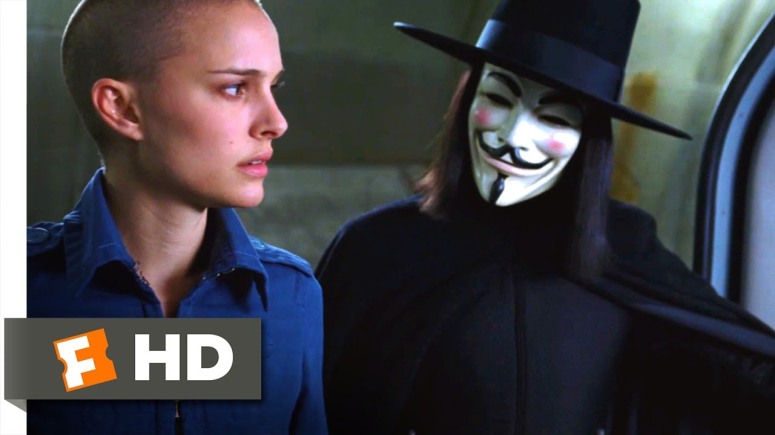 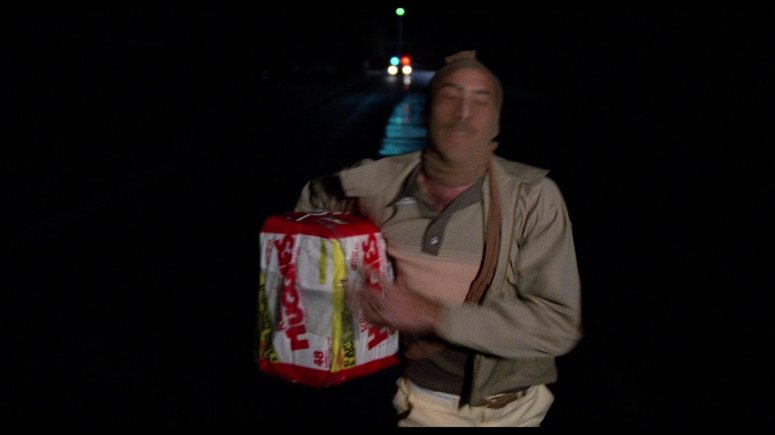 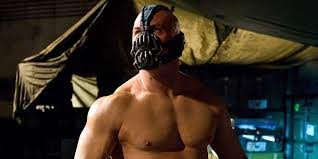 One thought on “(UPDATED) Who Are These Masked People? Picture Quiz…”