Also, additional note…these categories are from a game that happened around Thanksgiving and I haven’t changed any of the categories (maybe only slightly) – though I did my best to “adapt” the questions to not be about the December holidays!

1. Traditions – Within one, in what decade did the first “Easter Egg Roll” occur on the White House lawn? Bonus point for also naming who was president with this happened.

3. Symbols – What baked sweet treat traditionally eaten around Easter is shaped like a common symbol for both Easter – and Christianity?

5. Not Meat – What meat alternative company went public in May, 2019 and trades under the ticker symbol BYND?

6. Brand Names – Though known mainly for its spiral-sliced hams, what food retailer sells hams, turkey breasts and other pre-cooked entrées, side dishes, and desserts and was founded in 1957 in Detroit, Michigan? Its headquarters is in Alpharetta, GA and has 415 locations nationwide.

7. Football – What football play involves the quarterback faking a handoff to the running back and continuing running with the ball opposite from the direction the running back was headed? This play shares its name with a specific type of audio recording. See? I didn’t make this sportsball question TOO easy, did I?

9. TV Specials – What is the name of the Easter-themed “Peanuts” special released in 1974?

Mystery – Easter– each answer can be spelled using the letters in “Easter.”

2. Sketch Comedy – What was the name of the 1990 sketch comedy series featuring several members of the Wayans among other performers?

3. Islands – The archipelago called The Azores belongs to what European nation?

4. Book Titles – The science fiction novel The Institute is one of the best-selling books of 2020 and was written by what author – whom is best known for horror fiction? The book’s plot centers around children with special mental abilities living in an institution.

5. Colors  – What color, which shares its name with a type of radiation – and light used to sterilize surfaces – was the Pantone Color Of The Year for 2018?

6. Technology – What video conferencing company founded in 2011 recently became the subject of multiple news articles stating concerns about it security – with some school districts – including New York City’s – banning its use?

8. Drummers – Rick Allen, whom lost an arm in a vehicle accident, is the drummer for what British hard rock band?

9. Art Terms – The art technique “tromp -l’œil” is an art technique that uses realistic imagery to create the optical illusions and means what in English?

10. Measurements – What unit of volume is just under 34 fluid ounces?

Identify the movies (or TV shows) based on the following images featuring actor Curtis Armstrong. 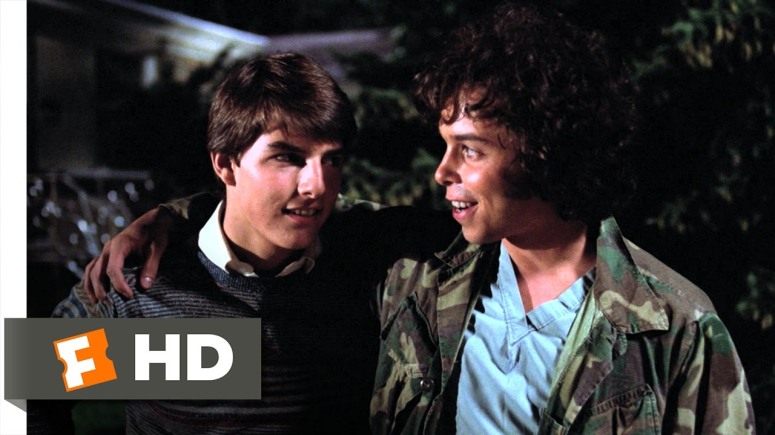 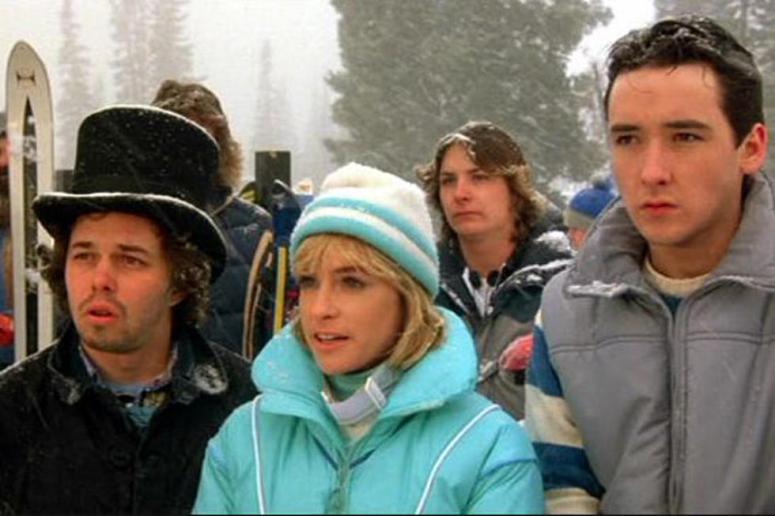 Name two of the four members of the rock “supergroup” Damn Yankees formed in 1989, whose highest charting hit was “High Enough,” peaking at #2 in 1990.