People are freaking out right now. Stores are getting cleaned out of their supplies of toilet paper, paper towels, hand sanitizer, medicines, baby wipes, disinfectant wipes and other things that will apparently be “essential” if they’re quarantined.

Schools have been shut down in Ohio. In my state – Michigan – schools have been closed until April 6. I’m sure this will have a huge effect on families – some of whom may now have to scramble to find child care. It’s all fine and good if you’re a teacher with children – you just stay home with the kids, right? But if you’re a working parent juggling work and child care schedules? This could be a logistical nightmare.

My husband and I went on a routine shopping trip Monday. We bought a four-pack of 1,000 sheets per roll T.P., a six pack of paper towels, and foodstuffs. If we’re somehow forced to stay at home, we have plenty of food in the cupboards, fridge and freezer until this “scare” hopefully winds down. We have several bars of soap, a large bottle of refill liquid soap, and a full bottle of hand sanitizer in my car (kept out of view in case anyone tries to break in and steal it)!

Today, I avoided the large grocery stores deliberately – and stopped in a drug store to grab a couple of things (mouthwash, dental flossers and a bottle of dish soap). The store wasn’t very busy, and had a couple of areas that looked “cleaned out,” which had signs that said some things might be out of stock because of “high demand.”

I asked the clerk when I was checking out:

What are you out of?

I was talking to my mom yesterday, and she said if we run out of any toilet paper or any other supplies, they’re pretty stocked up! I paid them a visit today, and in typical fashion, didn’t walk away empty handed! This time around, she gave me a couple of bars of soap, a bunch of “pocket packs” of tissues, a large box of Cheerios, and a couple of knives. She’s a volunteer in a “thrift store” and commonly has donated items she offloads to me.

As for the Corona virus? Obviously I want to stay healthy! Last fall, I had a “bug” that started out like a cold – and quickly evolved into fever/ chills and ended up with a cough I couldn’t get rid of for weeks. Have I already had this thing? Who the Hell knows! Maybe if I didn’t, this somehow made me immune under the “whatever doesn’t kill you makes you stronger” theory? I don’t know about that, either! If I get sick, I get sick…it will be up to my body to fight it off – or not. I think my chances are good. 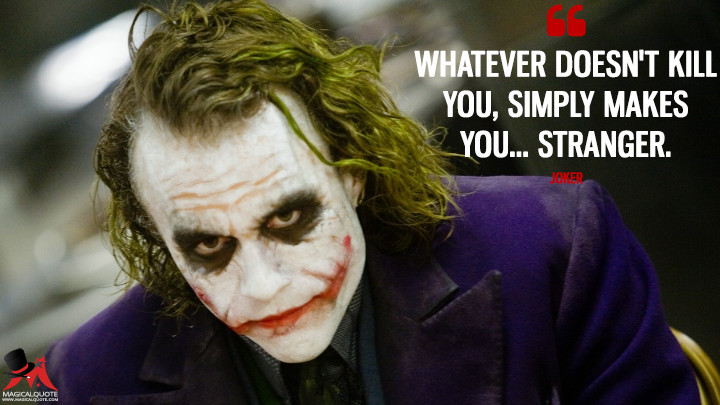 But I don’t see this thing as being a reboot of the Spanish Flu epidemic (the Spanish flu killed as many as 100 million people worldwide between 1918 and 1920). I think this is “much a flu about nothing.” People who are getting it seem to be recovering. Not everyone is dying of it any more than everyone dies of the flu. Just like with any illness, older folks and those with compromised immune systems are most at risk.

Now pardon me while I do an inventory of how many rolls of toilet paper we have in the house (groan)….if we run out, I’ll grab a .38 and start knocking on doors of hoarders (JK)! Now where did I put my ski mask? Do I have an old pair of panty hose?

Will it come to this when stores run out of supplies? Will these TP hoarders becomes targets?