I’ve been reading some books lately about lighthouse stories. I live in Michigan, which is home to more lighthouses than any other U.S. state (so you can check that fact off as being one that I will NOT ask about, LOL)!

So here I go with a set of trivia questions about (drum roll) lighthouses! And lighthouse lore! 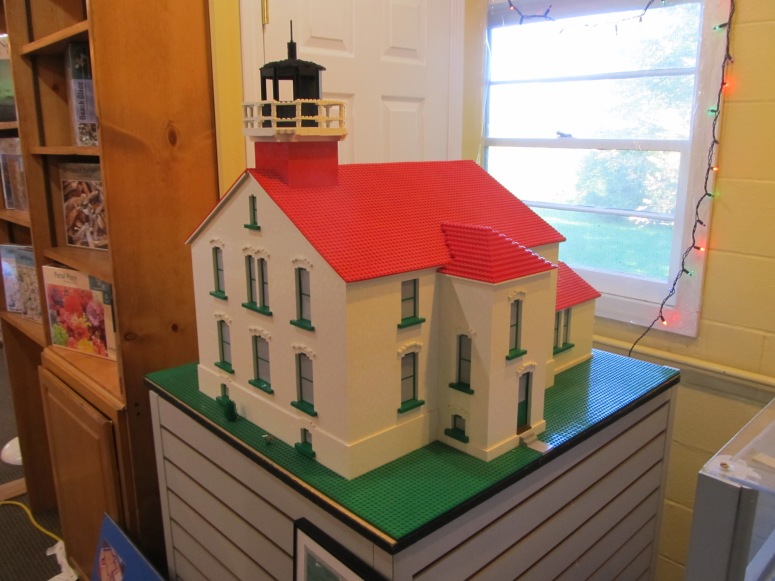 Nicknames – What six-letter word beginning with the letter “w” was frequently used to refer to lighthouse keepers? Hint – the nickname had to do with something that was essential in keeping the lights lit in the days before electricity.

Lenses – What is the last name of the French physicist who invented a special lens for lighthouses using multiple prisms? Bonus – in what decade was this type of lens first used?

Songs – On what 1971 film soundtrack will you find the song I Want To Marry A Lighthouse Keeper? Hint – there are also a couple of tracks by Beethoven, in addition to some other “classical” and instrumental tracks on the same soundtrack. Another hint? This film was directed by Stanley Kubrick.

Geologic Terms – What five-letter term describes a natural submerged ridge, bank, or bar that consists of, or is covered by, sand or other unconsolidated material? Such sites are commonly used for light beacons or lighthouses because of the danger they pose to ships.

Tall Lighthouses – In what U.S. state would you find the Cape Hatteras Lighthouse, which is the tallest in the United States?

Lighthouses Named for Rock Songs (LOL) – The “Rock of Ages” lighthouse is one of three lighthouses guiding boat traffic around what national park located in Michigan? Hint – this park is located entirely on an island.

Military Branches – What branch of the United States Armed Forces took over operation of most lighthouses from the Lighthouse Service in 1939?

Buildings – In addition to living quarters and other outbuildings, what specific type of small building (example seen below) designed for storage purposes was commonly found on the grounds of most lighthouses before electricity became available?

Old Lighthouses – The oldest operating lighthouse in Michigan is the Fort Gratiot Lighthouse, which is located on which of the Great Lakes?

3 thoughts on “How Much Do You Know About Lighthouse Lore?”