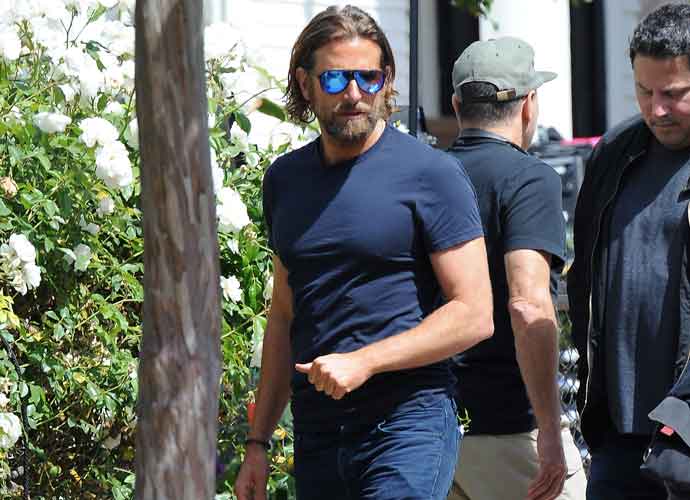 Enjoying  a “night in” tonight with some of my absolute  favorite beer (Cheboygan Blood Orange Honey) and the A-Team movie reboot with Liam Neeson, Bradley Cooper (pictured  above) and that South African guy who was in that movie set in South Africa with all of those aliens…ah yes, “District 9!”

I don’t normally  like movie reboots, and I especially  hate “she boots” (covered that topic  in a previous  blog), but this seems all right! Another reboot (or remake) I liked was “True Grit” featuring  The Dude.

In other exciting news, I got the Jeopardy! final  q right  tonight  because of a question  me and my team  missed a few weeks ago. What American city, founded in 1758, was named for a former British prime minister who also defended American colonists? Also helps that  he shares  his first and last name (by birth) with a hunky A-list actor. Hey whatever  works, right? Uh, speaking of “hunky,” (ahem)! 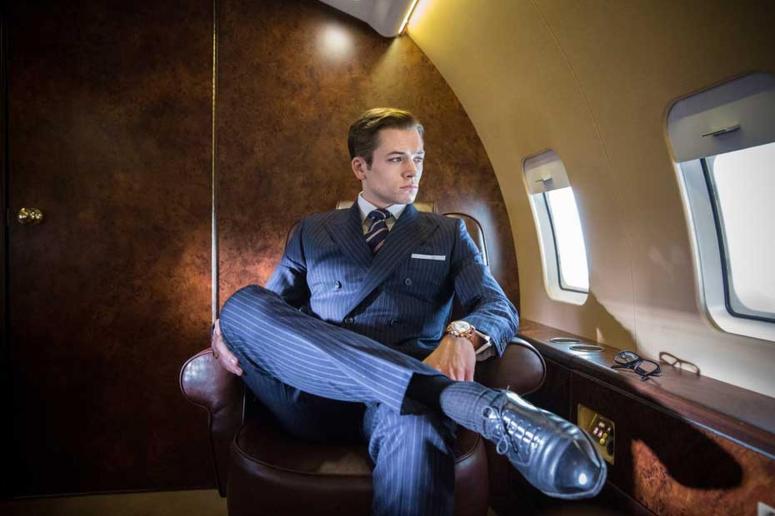 Oxfords, not brogues! If you’ve  seen “Kingsman: The Secret  Service,” you’ll  know what this means!

Lastly, I just learned  that there  is a trailer for the new “Kingsman” movie “The King’s Man,” which is supposed to be a prequel (which means that adorable  actor  Taron Egerton won’t  be in it).  Neither will Colin Firth (I could listen to him talk  all day). I’m  a pretty big Mark Millar/Matthew  Vaughan fan, so I’m  sure I will like it!

In pub trivia  news, trivia is supposedly coming  back to Sticks in Ypsilanti, MI beginning  August  13. I’m  not planning  to play  or trying to summon a team, but I did tell one of my younger  teammates about it.  Indoor trivia  in public  will have to remain  on hold for now.

What else? Camping! Leaving  for a two night trip in a couple of days. Parents in law  coming to camp site to visit us. Will try working in a side trip to see Lake Michigan (it’s  been about a year). Not supposed to get in the lake til it warms up (big advisory right  now), but we can look at her, anyway…