It was one of those evenings where one half of a quarantined “pair” said “What do you want to do tonight, honey?”

“I guess I’m up for anything.”

“How about a virtual trivia game then?” 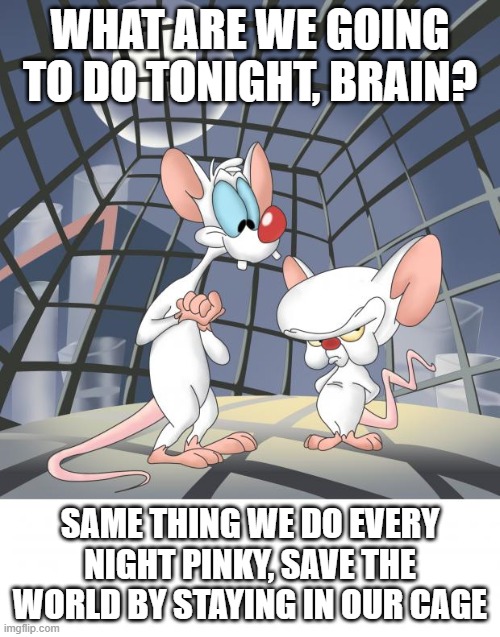 And thus commenced another super exciting evening in quarantine! Mike and I signed up online, and managed to “hustle” a couple of helpers, whom I’ll call “Dave and Susan.” I tried to pick a Michigan-based host, whom in this case were actually a pair of hosts, whom I’ll call “Kevin” and “Chris.” They played around with Zoom backdrops that made them look like they were in front of a chalkboard, on a tropical beach, in Vegas, and in a stadium. I didn’t opt for such fancy gadgetry, if you saw me on camera, you just saw a set of doors that lead to the bathroom/laundry room – and furnace room. And you might see a little snippet of map in the background (more about that map in a bit – it’s an important plot point…but not really)!

Here’s a pic of me – and my map (Sorry, me and my map are not together – couldn’t find a decent pic of me and the map together, though I may remedy that soon)! 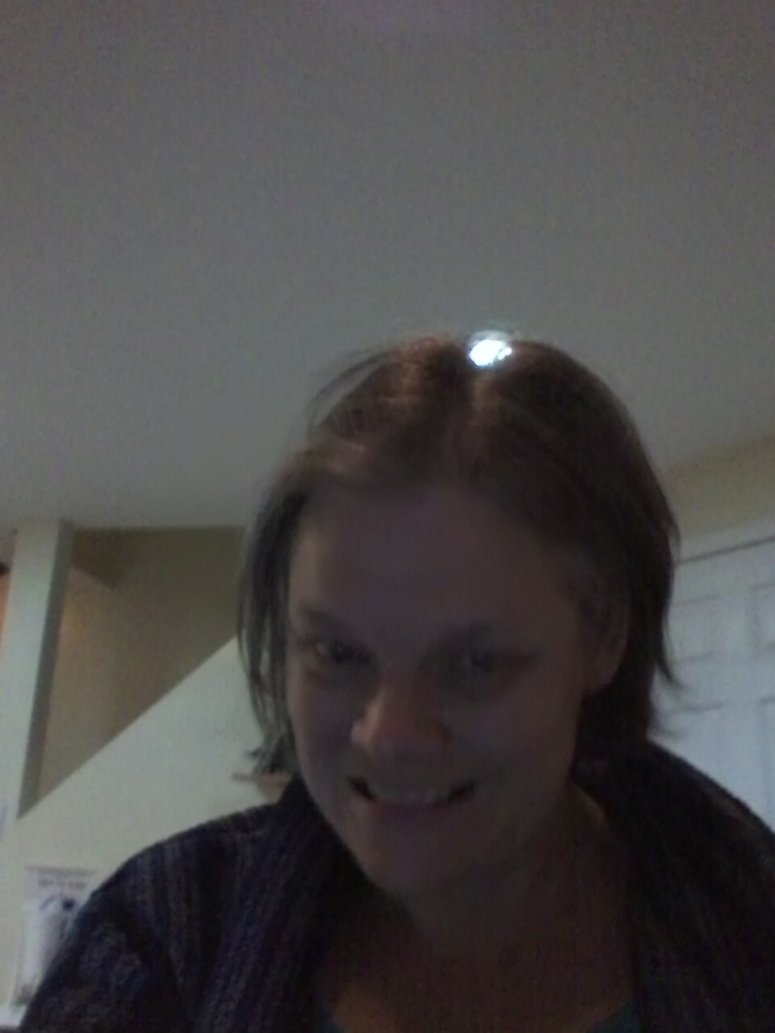 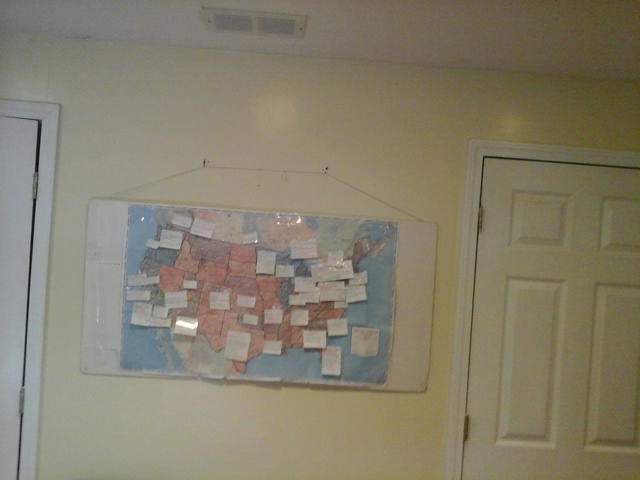 It’s my “sports teams” map that I recently updated…hmmm, whatever will I do if we have questions about stadiums? Will I be a good girl and not look at the map? Uh, probably!

We set up shop in our basement – aka “dungeon” for the game, picked  mainly because of its flattering “mood lighting” (pssst…light bulbs that can be dimmed, you can see the “mood lighting” in the psychotic looking photo of me above). Most important reason for doing the “virtual trivia” game in the basement? That’s where the booze is!

After a couple more of these  games, I just might get the “hang” of using the Zoom conferencing software (that pesky mute/unmute button has been my Kryptonite).

Here are the questions…(some may be paraphrased).

Mystery – This Day in History

On this day in:

M1 – An outnumbered Mexican army defeated an invading army from what country at the Battle of Puebla? I remembered this because of a “Cinco de Mayo” blog I did last year (isn’t learning stuff great)?

M3 – 1967, what author’s One Hundred Years in Solitude was first published?

Missed #3, never heard of the guy…

Here’s a pic of standings going into the final (we used the name “It’s a Global Pandemic Charlie Brown): 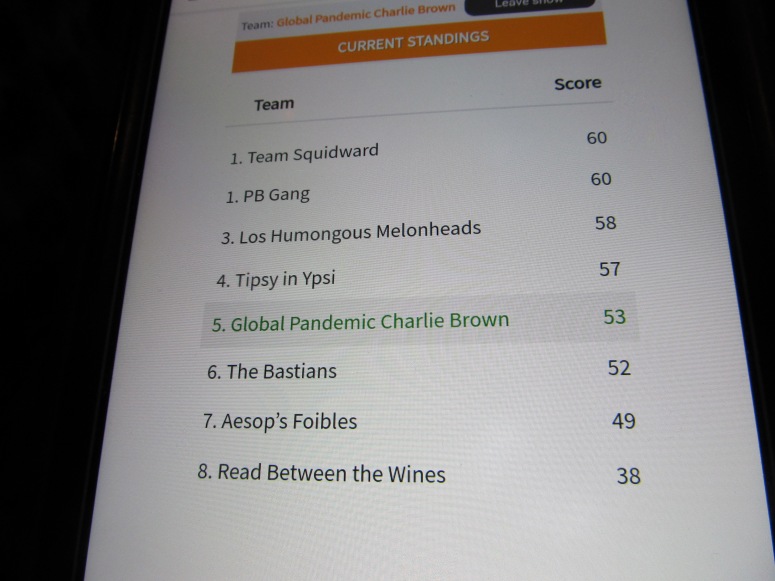 Three women who have pioneered the modern discipline of primatology are known as the “Trimates.” Name two of those three women.