1. Weapons – What specific type of sword is the favored weapon of “The Bride” in the Kill Bill movies? Bonus for knowing the “name” for this sword.

3. Coffee – What type of dark roast coffee shares its name with an Indonesian island which is also the sixth-largest island in the world?

4. Cartoons – The characters Blossom, Buttercup and Bubbles were the title characters on what mid ’90s TV series?

5. NFL Coaches – Before becoming head coach for the Green Bay Packers, Vince Lombardi was the offensive coordinator for which NFC east division team?

7. In the News – Longtime Harlem Globetrotter Fred Neal – better known by what nickname – died this week?

8. Greek Letters – What’s the sixth letter of the Greek alphabet?

9. Ten-letter words – What ten letter word describing a piece of protective gear – appearing in many recent news stories – may soon be manufactured by Ford Motor Co. and 3M? Two possible answers to this…

10. Flowers – What flowering bloom associated with the Appalachian Mountains is also the state flower of Washington and West Virginia? This one’s for you, Mike…

Mystery: Colorful Songs Identify the BAND or ARTIST who performed songs with these “colorful” lyrics (warning some of these may be obscure but at least a couple of these should be easy for all of you so no complainin’ please!):

1. ’00s Movies – What 2001 comedy film was a parody of “teen” movies such as She’s All That, 10 Things I Hate About You and Varsity Blues – among others? Stars included Jaime Pressly and Chris Evans.

2. Flags of the World – This question is for YOU Brad! Name the European country – located in the Caucasus region of Eurasia – using this flag design (shown below): 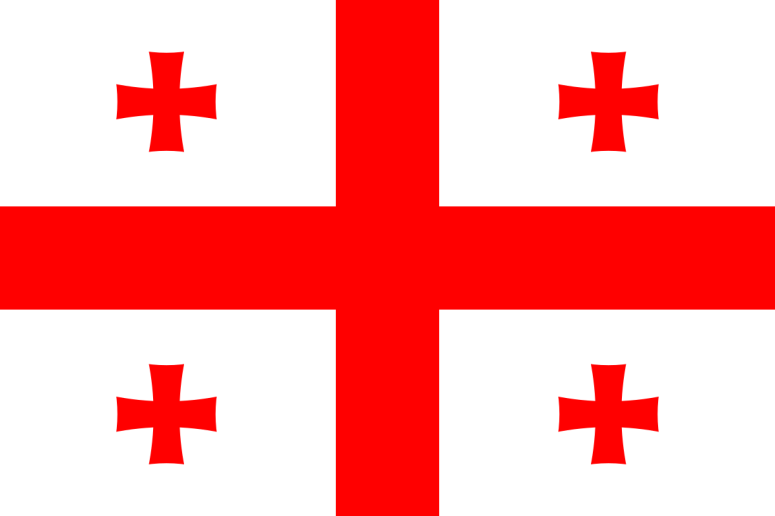 3. TV Themes – What short-lived musical drama TV series airing in 1992 used the song “How Do You Talk To An Angel” as its theme song? The band performing the song shared their name with the name of the TV series. This one’s for you, Kim!

4. Parent Companies – What is the parent company of Lexus?

7. City Names – What Midwestern city’s name comes from the Algonquin word for “good land?” The city is home two two “big four” sports teams, is the third most densely populated metropolitan area in the Midwest and elected three Socialist mayors in the 20th century. You may have learned that last fact by watching Wayne’s World! Who says Alice Cooper can’t teach you anything (LOL)? Hey…what’s the point of me doing these question sets if I can’t have a little fun?

8. Birds – A group of what colorful birds is sometimes called a stand, a colony, regiment and flamboyance?

10. Beyoncè – (Really….do I HAVE to ask about her? Groan…here goes) – What is the name of Beyoncè’s younger sister – whom is also a singer/actress – and gained notoriety in 2014 after being shown assaulting Jay-Z in security video footage (if you ask me he probably deserved it, LOL)?

Visual mystery: Voice Actors – name the actors who provided the voice for these animated characters (I’ll even give the name of the movies if it’s not indicated in the photos already): 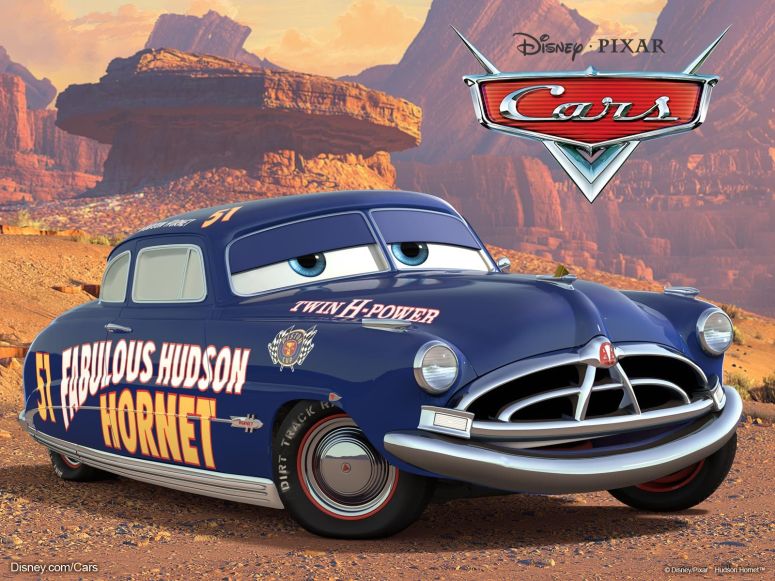