I’ll admit it. I was feeling pretty darn…low yesterday. I filed for unemployment for the first time since 1998 (my claim was accepted and I’ll start getting the payments after April 1), I was really starting to feel frustrated and cooped up… my husband and I were sniping at each other a bit – which was resolved somewhat after I watched 10 Things I Hate About You and he had a little “him” time watching what he wanted on his iMac upstairs (probably something on Netflix). That was probably good for us to have a bit of time to ourselves in separate rooms! 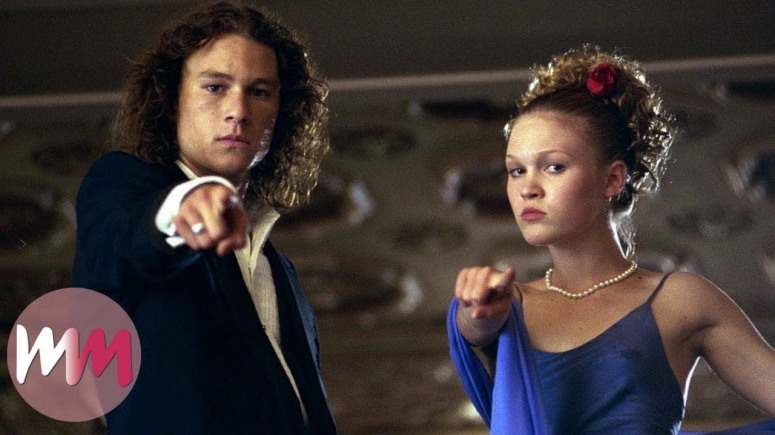 For some strange reason…I really NEEDED to watch a silly teenage rom-com last night! Plus it didn’t hurt that Heath Ledger is in it 😉

Then I had a shower! That in and of itself made me feel 10 times better…And my husband and I had a “board game night” in our “human cave.” It’s neither a man cave – nor a “she shed.” It’s just a room with a poker table, lots of board games, lots of Transformers toys (all of those are my husband’s) and some of our “junk.” 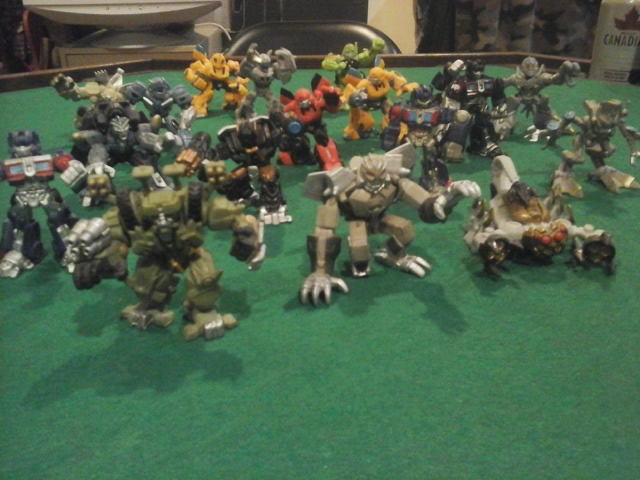 This doesn’t even come CLOSE to representing Mike’s entire collection of “Transformers” toys!

We also have a stereo receiver/speakers that I can use to play streaming music – and a mini-fridge. In another room, we have a full bathroom with a jet tub (in a basement…WTF_) and a small laundry room. 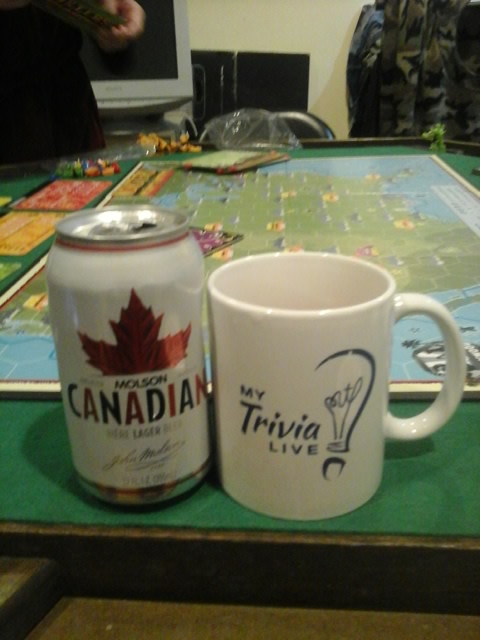 Not only did we play games, but we just kind of sat and talked (all the while a ’80s alternative/new wave/goth playlist was streaming on Spotify). We’re both upset about things going on…and worried. But it was good for us to just sit and…talk to each other (even if we were slightly drunk)!

I’m feeling much, much better today! We’re even talking about getting some carryout food from Aubree’s Pizza later tonight (scratch that – both locations in my town are completely closed – even for carryout/delivery) after taking a walk around our “ghost town” (parking should be plentiful). This might become the “new normal.” I used to kind of think “curbside service” was lazy and frivolous…no mas!

Here are a couple of silly selfies of me from this “game night:” 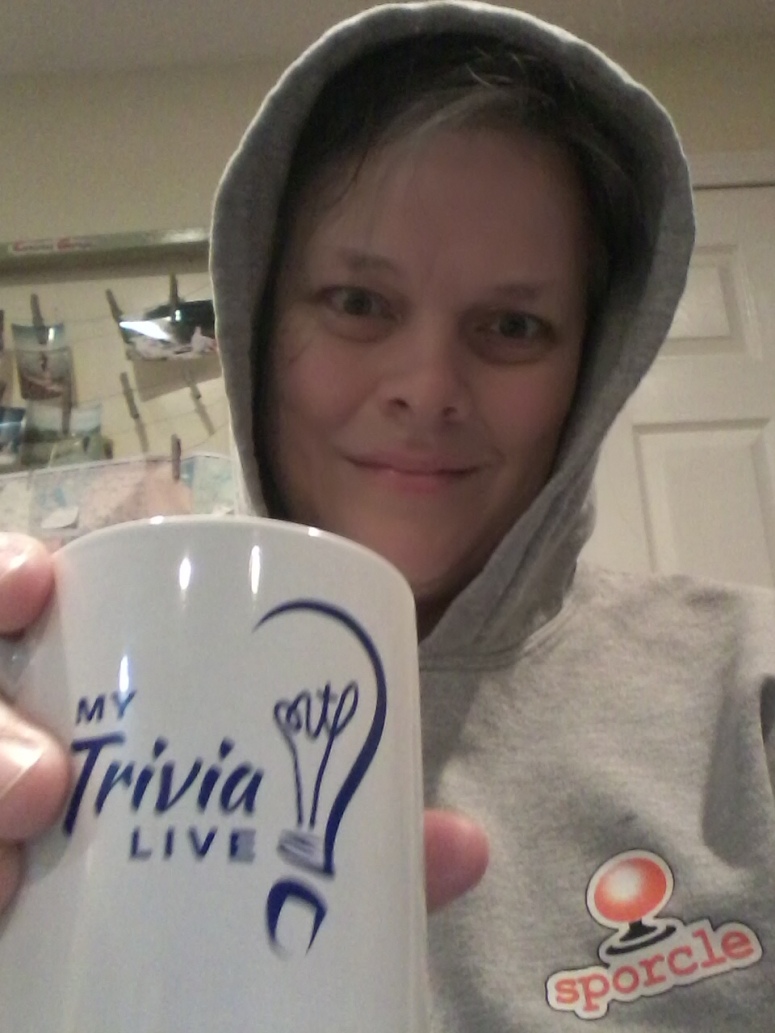 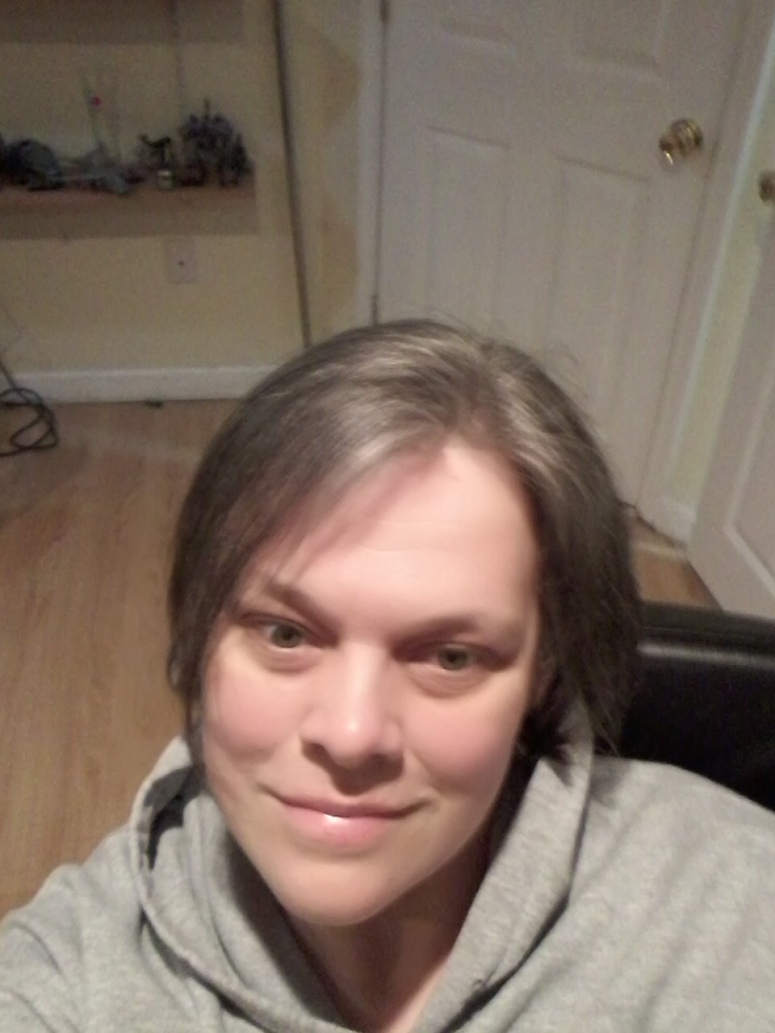