When I was working in “Retailville” early this morning, I heard a song that stopped me in my tracks. It wasn’t one of the “regular” songs in the rotation – basically a collection of top 40 stuff from the past 10 years or so. Thank the GODS the “holiday mix” wasn’t playing yet! This song had no business being in the mix of songs I regularly hear at work. One of these things is not like the others? The odd song out?

That song was “Right Down the Line” by Scottish singer/songwriter Gerry Rafferty. Why a song released in 1978 (peaking at #12 on the Billboard Hot 100 charts) somehow made it into the music mix today – I’ll never know. But I doubt I’ll ever hear the song in my workplace again. Here are some lyrics from “Right Down the Line:”

Why did the song make me do a double take? Because of my dad. Much to my mother’s chagrin (LOL), my dad was a huge Gerry Rafferty fan back in the day. So whenever I hear any of his songs (“Baker Street,” “Right Down the Line”) I think of my dad. I listened carefully to the song to make sure it wasn’t a cover – and the distinctive guitar clinched it for me that it wasn’t a cover. Also, I listened to a 2018 cover version of “Right Down the Line” by Lucius just to compare… 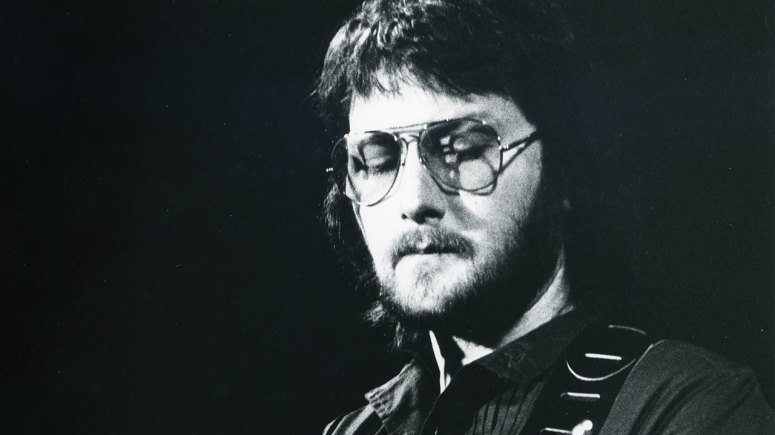 After work today, I called my dad and told him about this, explaining to him that there was no reason on “God’s green earth” for a Gerry Rafferty song to be in the “rotation” they play at work. I joked, “I’d much rather hear a late ’70s Gerry Rafferty song than a holiday song.”

“He just lost his battle with alcoholism.”

Rafferty even alludes to his struggles with alcoholism in his other hit song “Baker Street:”

Sometimes when the universe tries to tell you something – it’s a good idea to listen! Part of me thinks it WASN’T an accident that I heard that song this morning!

To learn a bit more about Gerry Rafferty, check out this article. To read a similar blog I wrote about “Baker Street” (among other related things), click here.