I was playing in a trivia game Wednesday night when I heard one of my absolute FAVORITE words:

Who was the first Spanish conquistador to reach the Mississippi River south of present day Memphis?

Have you guessed what word it is? Pssst – it’s “conquistador!” I just think the word “sounds” cool, though it’s meaning certainly…is not (per Wikipedia):

“Conquistador,” which is derived from the Spanish and Portuguese words for “conquerer” is a term widely used to refer to the knights, soldiers and explorers of the Spanish Empire and the Portuguese Empire. During the Age of Discovery, conquistadors sailed beyond Europe to the Americas, Oceania, Africa, and Asia, conquering territory and opening trade routes. They colonized much of the world for Spain and Portugal in the 16th, 17th, and 18th centuries.

In short? These were assholes who went out raping, raiding, forcing their religion on others, pillaging and depleting lands of natural resources (bad guys). Much of their pursuits were probably done in the name of drugs (I’m looking at you, opium), or industry. The Belgian Congo was targeted for its ample supplies of rubber trees, and many of its inhabitants were virtually enslaved into labor.  Sure, many of us wouldn’t be living where we live now if it weren’t for all of these Colonialist monsters, but let’s not split hairs, shall we? It’s not like we can un-do what they did.

Now about that song that uses the word “conquistador” in the lyrics! Read on… 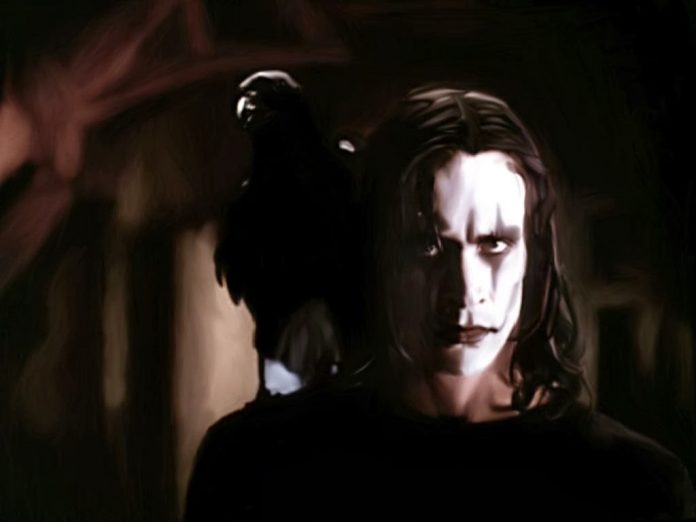 Turns out, the British psychedelic band Procul Harum has Trent Reznor beat! They did a WHOLE song in 1967 called Conquistador. The song’s lyrics involve a narrator addressing a long-dead conquistador in a desert setting (how metal is THAT)?

How many ways can you use the word “conquistador” in a sentence?