There is a an “elite” group of entertainment folks who have all four competitive awards for theater, movies, TV and music – which means they have at least one Emmy Award, one Grammy Award, one Oscar and one Tony Award (abbreviated EGOT). This is a list I’ve perused from time to time because of my various “trivial pursuits” (and because, as one of my young perky co-workers Gabby pointed out to me a few years ago –  “You’re kind of a movie buff, aren’t you?” Other folks have pointed out that elephant in the room to me as well! Yes…I love movies! When I was a kid, I actually enjoyed watching the end credits so I could see who played whom. I also liked reading the two-sentence descriptions of movies in TV Guide. I credit these things with explaining why I have such a “knack” for remembering release years of movies so well. I see a year attached to a movie – and bam – chances are it will take up residence in my brain. 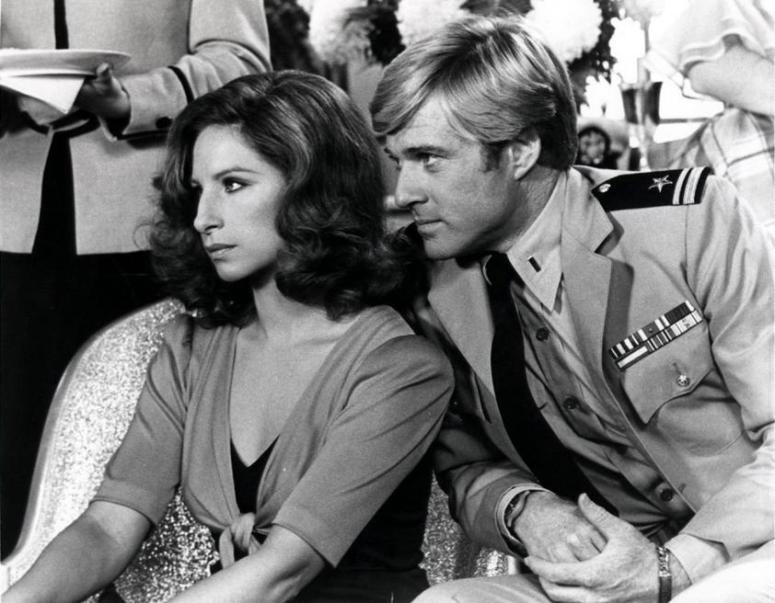 Barbra Streisand and Robert Redford in The Way We Were (1973).

Since I’ve already established that I’m a trivia nerd – AND a “movie buff” – why not make one of my first blogs of the year be about the very, very  fascinating subject of EGOT winners? Whether they earned their awards by writing the cheesy theme song to The Way We Were, recorded a spoken-word album (which, to me, is phoning it in as far as Grammy awards go, but who the Hell am I), yelling “Hey you Guys!” on The Electric Company, directed a young Dustin Hoffman while he was playing a character stalked by his girlfriend’s mother – or played a stuffy man servant to Dudley Moore in Arthur? If you’ve done any of these things, then you just might be an EGOT winner!

The youngest EGOT winner on this list is John Legend (born in 1978), and the oldest living winner is Mel Brooks (born in 1926). The most recently added winner on this list is Tim Rice, whom you might recognize as a prominent musical theater lyricist known for such shows as Joseph and the Amazing Technicolor Dreamcoat, Jesus Christ Superstar, Evita and Chess (aka that musical for which the ABBA guys wrote the music). He frequently collaborates with Sir Andrew Lloyd Webber, whom is also a recent addition to this list. Non-actors on this list include Richard Rodgers, Marvin Hamlisch, Jonathan Tunick, Mike Nichols, Scott Rudin, Robert Lopez, Sir Andrew Lloyd Webber and Tim Rice. John Legend technically became an actor when he performed in the recent live production of Jesus Christ Superstar.

Please note, all of these individuals will have only one award each unless a number is given by their awards (competitive awards only). All Emmy Awards are primetime Emmy Awards unless otherwise noted. Also, I gleaned this information from multiple sources, so there may be no differentiation between the years the awards were given – and the years the productions were released (those facts are easily verified elsewhere). I intended this to be a “one-stop shopping” blog outlining the awards won by all of the current EGOT owners.

Helen Hayes, whose nickname was “First Lady of American Theater”

John Gielgud and Dudley Moore in Arthur, which was about a really drunk rich guy – also the movie that won a supporting actor Oscar for Gielgud (which I’m sure must have made him absolutely cringe) 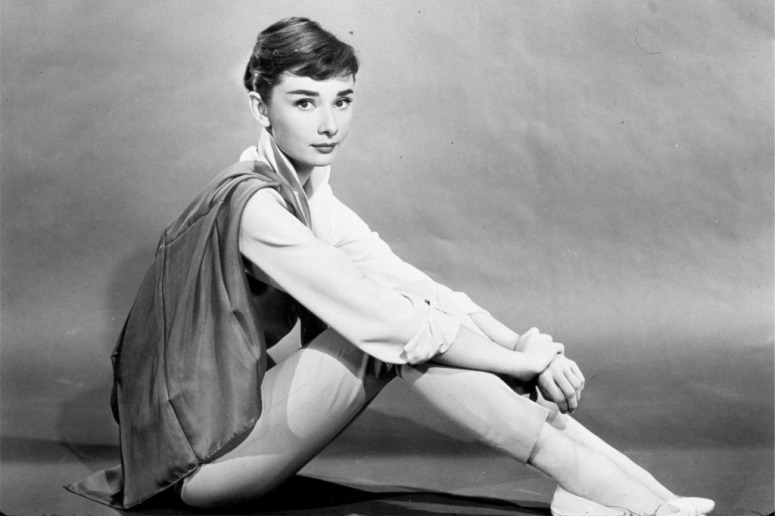 Audrey Hepburn in Funny Face – she holds the distinction of having won an Oscar and a Tony in the same year (1954, see below).

I was the heroine of my trivia team for remembering Marvin Hamlisch’s name in a semifinal trivia game in February, 2018! He is one of only 10 people to win three or more Oscars in one night. If you’re thinking of picking on that dorky kid in band, you might want to think again! Someday that kid might have more Emmys, Tonys, Oscars and Grammys than you! And they just might stay pissed off enough at you years later for having picked on them – and wind up beating you over the head with their competitive awards! Now who would I beat to death when I win my Grammy Award? Hmmmm!

Even if you’ve tried memorizing the list of EGOT winners, Jonathan Tunick is probably one of the people you know the least. He is probably best known in entertainment circles as having collaborated with lyricist/composer Stephen Sondheim. I will never, ever forget watching The Birdcage and getting all excited when I saw his name in the credits. Why? Because Mike Nichols, another prominent EGOT winner, also worked on that film (though neither guy won any awards for working on that film).

Mike Nichols is best known for directing such movies as The Graduate, The Birdcage, and Charlie Wilson’s War, but he also has a lot of Tony Awards (8).

“The Dude” (aka Jeff Bridges, right) abides with Scott Rudin, whom is best known as a producer. If you need a name of a non-actor from this list for a trivia question answer, look no further than Scott Rudin! 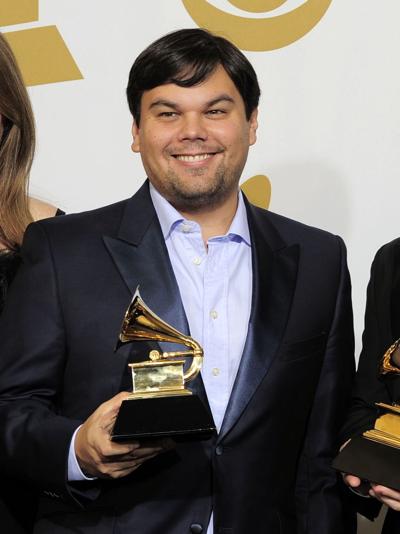 Robert Lopez with one of his Grammy awards. Your kid who adored the movie Frozen may not know (or care) who this guy is, but he won two Grammy awards and one Oscar for his contributions to the film’s music. He was recently hailed as being the first “double EGOT” winner (meaning he has at least two of every competitive award).

John Legend (center) as Jesus in a recent televised production of Jesus Christ Superstar. He has more Grammy Awards than anyone else on this list (10). 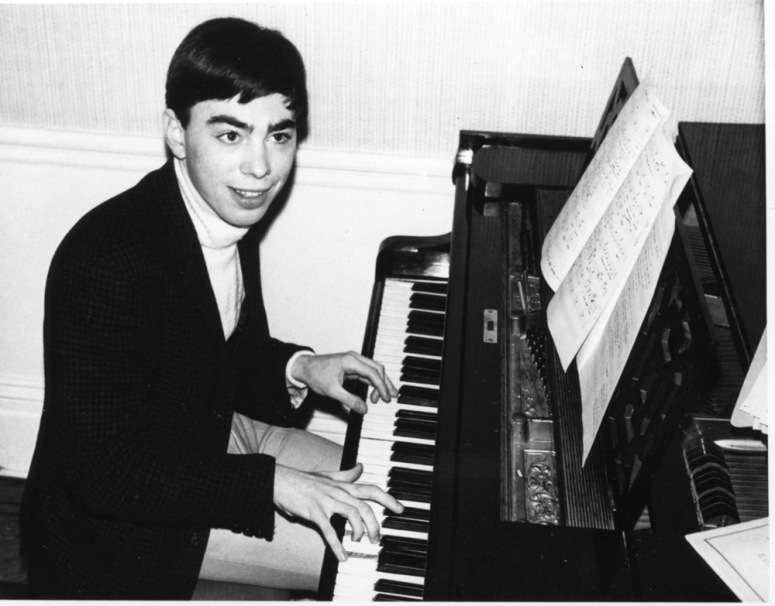 Even if you’re not a follower of musical theater, you’d have to be living under a rock to not know who Sir Andrew Lloyd Webber (knighted in 1992) is!