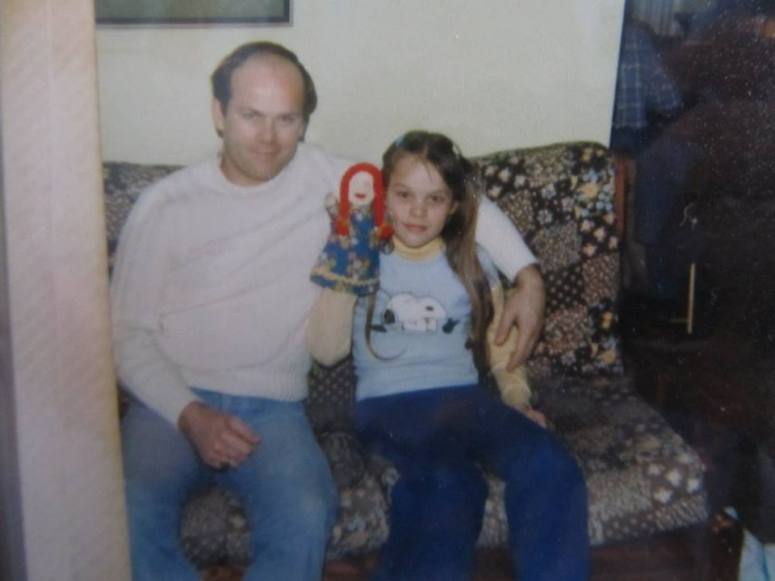 My dad, a homemade hand puppet, and me; circa 1980. Ugh…those floral slip covers!

My dad is celebrating his 70th birthday today, so as a special tribute, I’m going to do a very special set of trivia questions that are all about people, places and things about which he is knowledgeable – or at least very, very interested in. He worked in the car-making biz for three different companies during his career (two of them are “Big Three”), so as you can guess, cars are going to make up a bulk of the question topics!

Sorry  no answers! I wrote  this quiz a year ago and don’t  remember  all of the answers…