Ah, the American Film Institute. Every now and then trivia question writers like to delve into these lists and torture poor, poor defenseless trivia players. What “villainous” character is the only non-human/non-animal? What animal is the only one listed as a “hero?” What movies beginning with the letter “C” are on the list of best comedies?

You never forget the first person you ever f—ed, and likewise, you never forget the first time you were f—ed by a particular trivia question! At least I don’t! And some questions leave a horrible taste that can linger for years and trigger Pavlovian responses in certain folks! Just last night, a friend of mine was playing Buzztime trivia and had a question about a president’s alma mater – which president graduated from Union College in 1848? I’m going to guess that the correct answer probably rubbed his… rhubarb a bit (though he won the game)! In the AFI’s case, I was f—ed by a final question in fall of 2012 at Red Rock Downtown Barbecue in Ypsilanti. I do not recall the question exactly (I wasn’t doing game recaps yet), but it was something about what legendary actress from the AFI list of best actors was still alive (or something to that effect). Fail…but after that, you better BELIEVE I made sure to start looking at these silly lists!

Well, consider yourself defenseless no more! Without further ado, here are some “top ten” lists of the best AFI films in a variety of genres… For a more detailed look at AFI lists, click here.

And the List…(best picture winners in red)

See a pattern? Most of these are Disney or Disney/Pixar joints. Pay special attention to the “odd one out.” This could be the one asked about in a trivia game! Also pay attention to the release years in case of a “put these in order” question! Also take note of any of these which may have had a live-action re-boot recently! Box office grosses are always a good thing to look at, too. The Lion King is the highest grossing of the films on this list, grossing $422.7 million domestically, $968.4 million worldwide. 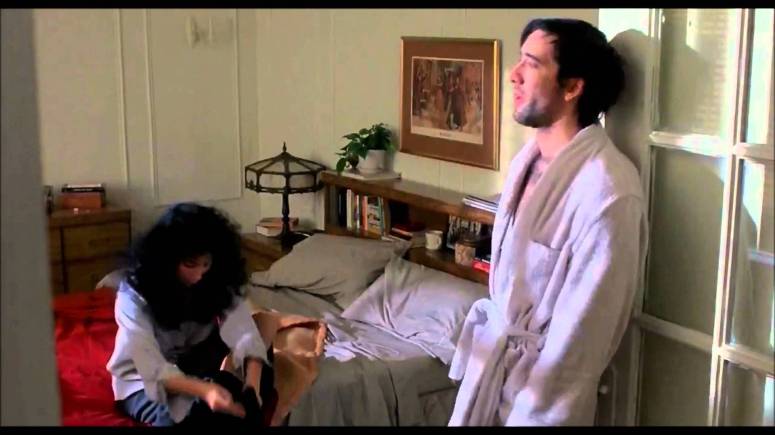 Things to pay attention to here, two of these films featured Katharine Hepburn (The Philadelphia Story and Adam’s Rib), two of these featured actress Meg Ryan (When Harry Met Sally and Sleepless in Seattle).

Jane Fonda in the 1969 film Cat Ballou. Confession time – I’ve always had a bit of a girl crush on Jane Fonda!

Paul Newman in the 1961 film The Hustler

Roman Polanski in the 1974 film Chinatown – he directed the film and also appeared in it. 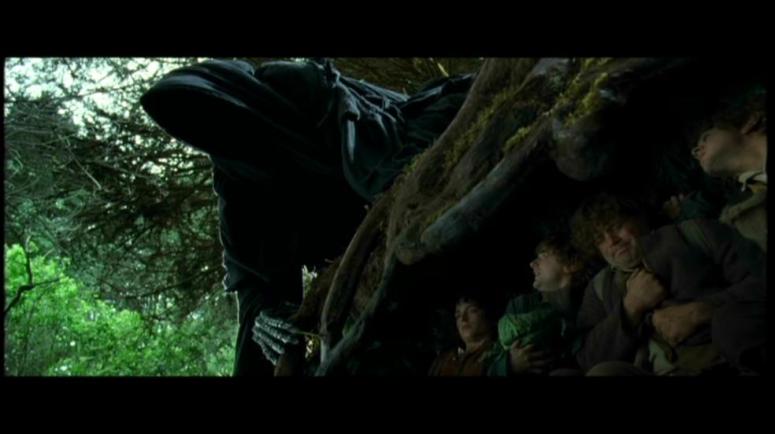 Hobbits hiding from black riders in The Lord of the Rings: The Fellowship of the Ring (2001) 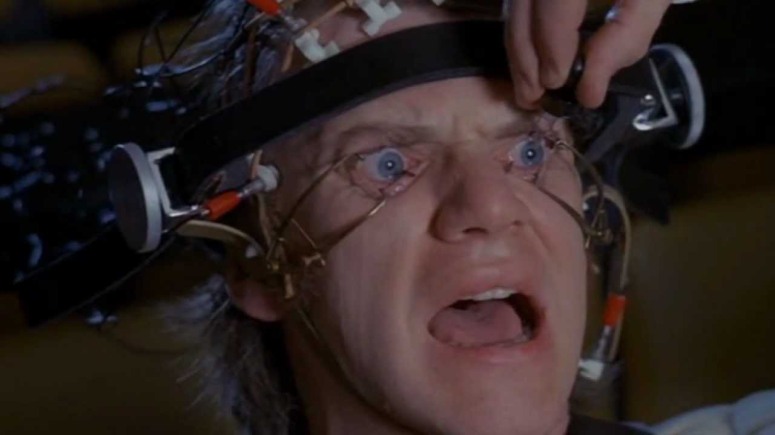 Malcolm MacDowell getting his comeuppance in A Clockwork Orange

A scene from The Godfather, Michael is hiding out in Sicily after making his first “hit.” Sorry…but I just LOVE these hipster fashions!

Jo Beth Williams and a portion of Dustin Hoffman’s head in a scene from Kramer vs. Kramer, 1979

Lots of best picture winners here! More than in any other category!