It’s been 29 days since I’ve been to work. I live in the state of Michigan, and as of today, we have more than 30,000 positive cases of COVID-19 and more than 2,000 deaths. Other than going out for a few “supply runs,” my husband and I haven’t really been out at all. I’m laid off from my job and getting unemployment benefits, and he’s been working from home – as he’s done since 2003.

How do I work “Easter Candy” into this blog? We bought a bag of discounted Easter candy at  Aldi on Wednesday! Now the candy-covered “Whopper” knockoffs are almost gone (so good)!

Other than that little bit of “nitty gritty,” what else? Well, we’re getting a bunch of snow, and it’s supposed to be nice tomorrow. Pure Michigan weather!

My husband and I have been passing the time binge-watching the Showtime TV series “Dexter,” and excitedly watched the season 2 premiere of “What We Do In the Shadows.” This series is funny, do check it out if you haven’t seen it (think about it as “Dark Shadows “meets “The Real World”). We’ve been continuing to make Wednesday nights “trivia nights,” since that was the night we  normally went out to meet other members of our trivia team. These days, instead of meeting in bar – which we can’t do since they’re all closed right now – we’ve been “tuning in” to the live feed put on by a local trivia host named “Mike D” each Wednesday at 7 p.m. – then we watch what’s left of “Jeopardy!” and adjourn for board games in the basement (more about that in a bit). I’ve been attempting to keep one of my longtime trivia teammates Brad engaged on our trivia nights by sending him screen caps of the trivia questions shared by the Sporcle host Mike through Facebook Messenger. Brad doesn’t have high-speed Internet access at home, and I know he really, really misses going out to meet his friends in the bar (so do we all).

I’ve been continuing to write my own trivia question sets every day, too – which I share with trivia teammates and others. Since I’m using categories based on previous Sporcle Live games, I’ve been “forced” to stick my nose into some trivia categories that aren’t very interesting to me (flags…ugh – sportsball….ugh)!  It’s probably a good thing! I’ve been getting my husband involved in this a bit, too. Sometimes he’ll give me ideas of topics to ask about – sometimes I’ll have him choose between category A – or category B – for final questions. I’ll always say, “OK, but this is no guarantee it’s going to be easy.”

On most evenings, my husband and I have been hanging out in our “human cave,” aka “basement,” aka “game room.” I hook up the laptop to my stereo receiver/speakers and spin the “tunes” from my own collection – and Spotify. I will usually try to play music according to a “theme,” depending on what games we’re playing. For the Zombicide nights, I have a “zombie killing playlist” I’ve made with a variety of rock, hard rock, metal and even hip hop/rap tunes. The Eminem song “Berserk” is a GREAT song to play when it’s time for a Zombicide survivor to “take out the trash!” As you may have already learned by reading one of my trivia question sets, this song  samples “The Stroke” by Billy Squier, “Fight for Your Right” by the Beastie Boys and “Feel it Flow” by Naughty By Nature. 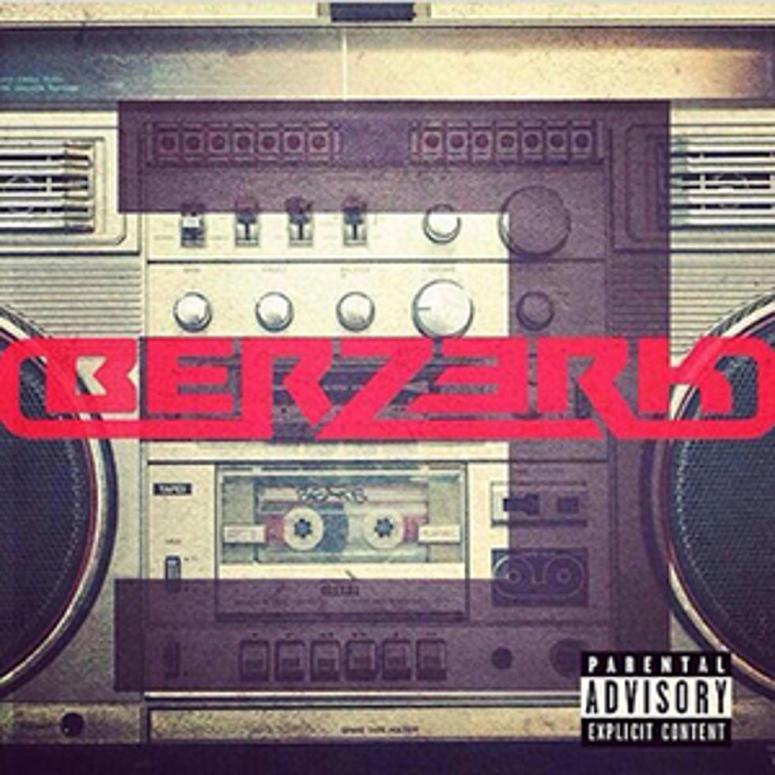 When we play Red Dragon Inn, I tend to look for Dropkick Murphys or “celtic rock” playlists on Spotify. The “Slow and Sleazy ’80 Megamix” is a good “generic” stand-by, especially when things are winding down for the evening. Who knows? Maybe by the time this quarantine is done, I’ll be able to be a DJ for reals! JK…! Fun to think about…hmmm – I DO have a great face for radio!

Last night, we played a “new to us” game! We actually picked it up several months ago on one of our trivia nights at The Owl, a coffee shop/tap house in Milan. The bar staff generously gave us a “dog” version of the Twilight Creations board game “Zombies,” which we took home – only to see there were no rules in the set. So for several months, the game sat dormant in our basement. The basic “gist” of the game are for survivors to build the board as they go, fight zombies – or in this case zombie dogs – and get to a final “destination” – or collect a minimum number of zombie tokens.

I looked up the rules for the game last night, so we did it “doggie style!”

In this version of “Zombies,” the survivors need to get to the scary cabin (think Evil Dead movie series) and do the appropriate spells to win the game! Unless they collect enough dead zombie dogs first…

For this game, I felt the appropriate “soundtrack” was… “Ash Vs. The Evil Dead,” which I found on Spotify. It was basically a collection of songs from the 1960s through the 1990s (maybe some later ones too) that played in the show’s end credit sequences. It seemed to work well as “background music” for the game!

I’ve been doing a majority of the cooking since I’m the one who’s out of work. But tonight my dear husband wants to make chili, which is one of his “signature dishes,” so I’m happy to let him “have at it” in the kitchen – even if it means I have to clean up the mess afterwards! I’ll even make a batch of macaroni and cheese to have with the chili…