Additional editor’s note…man – was THIS a tough category set to work with! Also, I think this is one of the best question sets I’ve written so far! A couple of these questions are “Michigan” based in honor of my beleaguered home state…

Game One
1. Number One Songs – Aside from “Waterfalls,” name any one of the other three TLC songs to reach #1 during the decade of the 1990s. Name two for a bonus point.
2. Book to Movie – What 1995 film set in Africa was adapted from a Michael Crichton novel and starred Laura Linney, Dylan Walsh and a gorilla?
3. Food Companies – What Honolulu, HI based bread company has some of its signature products used in Arby’s sandwiches on a seasonal basis – including a BLT and a roast beef and swiss?
4. TV Guest Roles – What singer – best known for his top 10 hits used prominently in films released in 1980, 1984 and 1986 – played himself on an episode of “Archer” when he showed up to play at Lana’s baby shower?
5. Rocks – Popular with “rockhounds” on Michigan’s Lake Superior beaches, what kind of rock is this? ⇓ 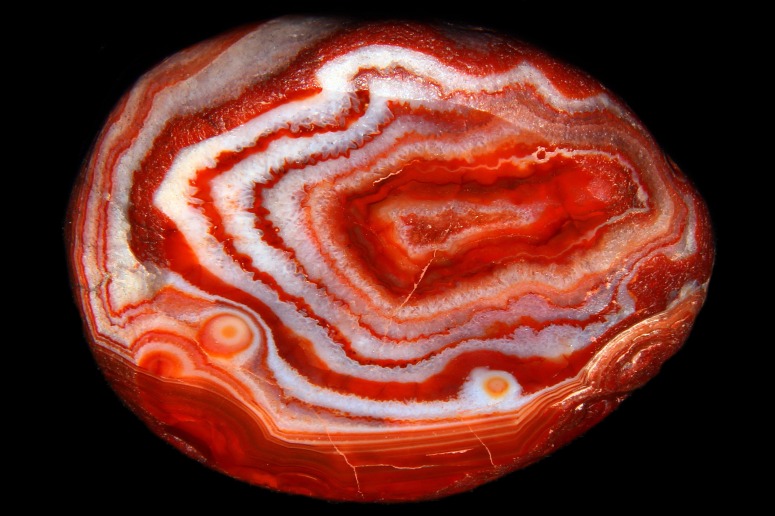 6. NFL Stadiums – Allegiant Stadium is the newest stadium in the NFL and will be the site where which team will play its home games after moving cities?
7. Light – Frequently used to describe the brightness of headlamps and flashlights, what five-letter word describes a measure of the total quantity of visible light emitted by a source per unit of time?
8. Taglines – What 1960 film starring Anthony Perkins used the tagline, “Check in. Unpack. Relax. Take A Shower?”
9. Non Fiction – The Gift of Forgiveness is a recent best-selling non-fiction book written by which woman (and celebrity daughter) who recently married actor Chris Pratt? Only the last name is required.
10. State Nicknames – Which U.S. state’s nickname is the “Beehive State?”
Mystery – Name that Oscar – Give the last names of the following people named Oscar based on the descriptions
1. Dominican fashion designer born in 1932 who dressed Jackie Kennedy (among others)
2. Guatemalan actor born in 1979 playing Poe Dameron in the most recent Star Wars films
3. Irish writer/playwright born in 1854
4. Cranky green character on “Sesame Street” (I felt I had to make at least one of these “easy”)
Game Two
1. Computer Terms – “Additive Manufacturing” is synonymous with what process involving solid objects?
2. 2000s Rap Hits – The 2005 rap single “Gold Digger” by Kanye West featured guest vocals by which Academy Award winning actor? Nerd bonus for knowing the name of the Ray Charles song sampled in the song.
3. DNA – What two-word term describes the structure formed by molecules of nucleic acids?
4. George Lucas – George Lucas created what American motion picture visual effects company in May 1975?
5. Michigan Rivers – Which Michigan river – which empties into Lake Huron – flows through the cities of Mio and Grayling and has a name derived from the French words “at the sand?”
6. Mascots – Which MLB team uses this…thing (long shudder) – as a mascot? ⇓

7. Sitcoms – What ABC sitcom – and “Soap” spinoff –  airing from 1979 to 1986 featured the title character playing a lieutenant governor?
8. Famous Phrases – What nine-word phrase is also the title of a Billy Ocean single peaking at #2 on the Billboard Hot 100 charts in 1985 (used in the film The Jewel of the Nile)?
9. Literary Characters – Name both of Atticus Finch’s children in To Kill a Mockingbird.
10. Schools – The Christian university Pepperdine is located in what western U.S. state?
Visual Mystery – Michael Keaton films
Name the Michael Keaton films based on the following images (y’all know the rules…please be as specific as you can): 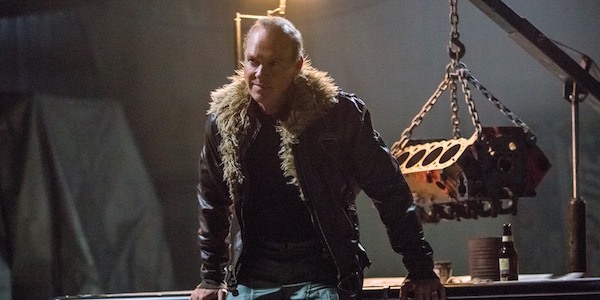 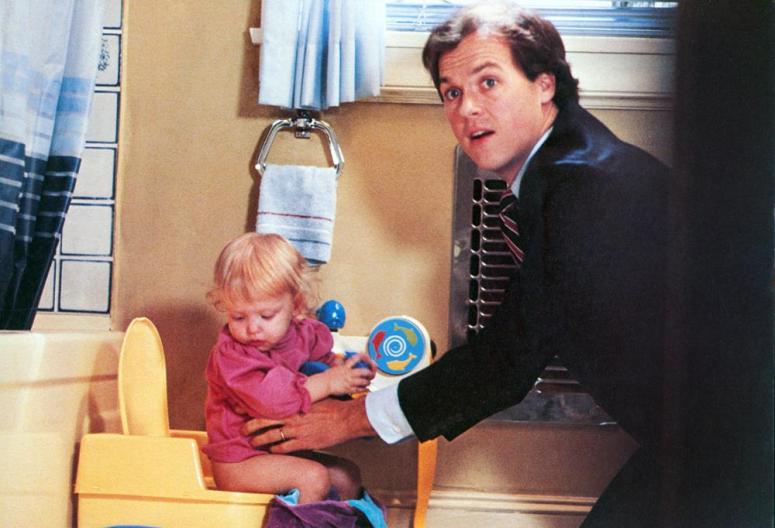 “Save Me” by Aimee Mann was nominated for an Oscar for best original song and was used in what 1999 film?