1. Proverbs – Fill in the blank with this proverb – “Don’t count your (blank) before they’re hatched?”

2. Title Roles – Saoirse Ronan played the title role in what 2017 film in which she was nominated for an Oscar for best leading actress?

3. NHL Rules – Within two, in what year did helmets become required equipment in the NHL?

6. Universities – Baylor University is located  in what Texas city?

7. Business – What mail-order food delivery company was founded in Nebraska in 1917?

8. Musicians – What Welsh actor won a Golden Globe for playing Elton John in the 2019 film Rocketman?

9. Animal Kingdom – In animal classification, what grouping comes after class?

10. Theme Parks –Kingda Ka, at 456 feet, is the tallest and second fastest roller coaster in the world and is located at a Six Flags theme park in what eastern U.S. state?

Name four of the six Noble Gases on the Periodic Table.

1. Higher Education –  What is the name of the fictional college in the 1978 movie Animal House?

2. Directors – For what 1999  film did English director Sam Mendes win the Academy Award for best director?

3. MLB Teams – Name one of the two National League teams added to MLB in 1993. Both for a bonus point.

5. Trains – What rail line is the focus of a 1934 mystery novel by Agatha Christie?

6. Dance – What partner dance originated on the Rio de la Plata  – the river forming the the natural border between Uruguay and Argentina – in the 1880s?

8. Cocktails – What fruit juice is used in a gimlet?

9. Medicine – What branch of medicine focuses on the heart and circulatory system?

10. Symbols – What Greek symbol resembles an upside-down letter “U?”

Identify the TV series in which you’d find the following annoying (and completely unnecessary) child characters (all of whom made their first appearance well after season 1): 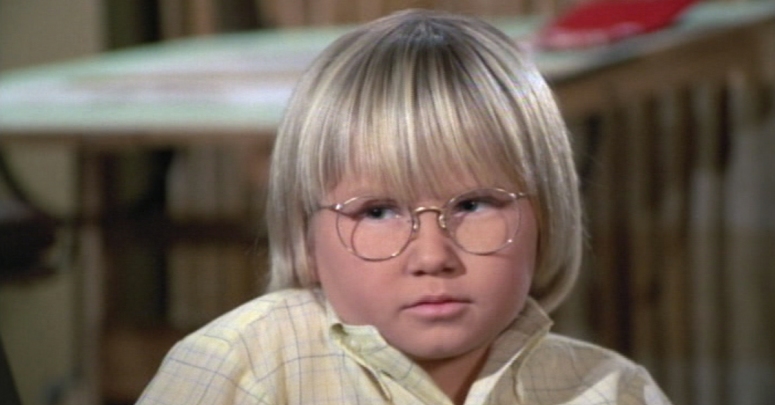 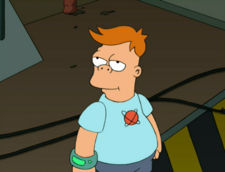 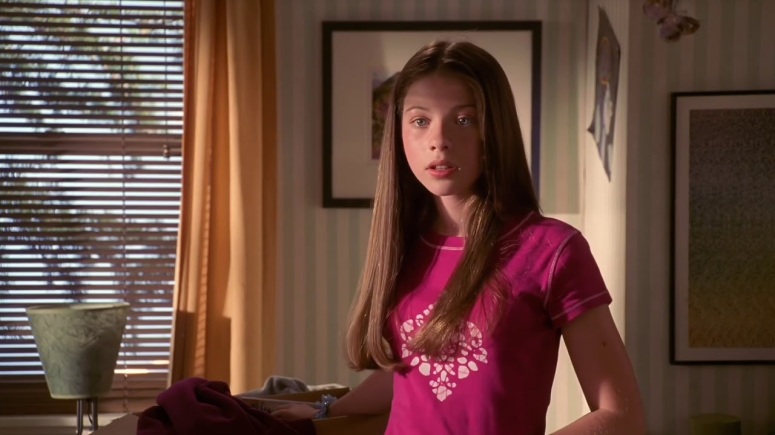 The Southeast Asian country Laos shares a land border with how many other nations?