A foursome of ‘Pods paid a visit to The Owl in Milan Wednesday – a trivia spot we enjoyed and played semi-regularly in 2019. This was our first visit to The Owl for a trivia night in about four months.  Winning two first-place prizes was certainly a nice “welcome back!” We flubbed the final question in game one about HBO TV series, but got the final in game two thanks to some mad teamwork – and some mad “list making.” More about all of that in a bit! Special thanks to our friendly rivals Your Resumé Sucks for typing up the game questions. We’re hearing that the teams at Arbor Brewing Company Microbrewery used virus-themed team names – but that didn’t seem to be happening in Milan! We just played under our abbreviated moniker “Pods.” The new score sheets don’t leave much room to put a long team name, and this is all part of this whole “brevity” thing we’re trying out! Even though we’re not QUITE as cool as “The Dude,” who talked about brevity of names in The Big Lebowski… 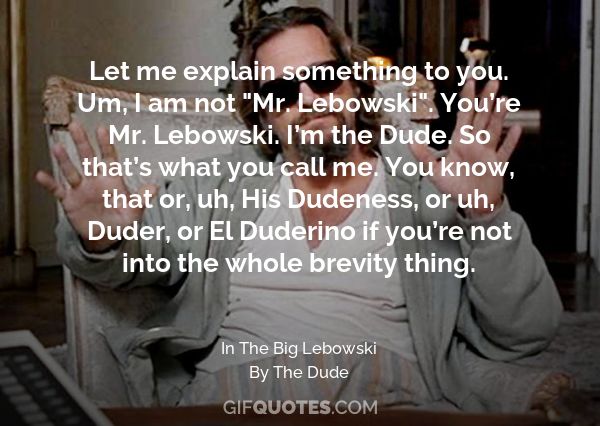 And here are the questions, please assume they weren’t all written down word for word.

Game One:
1. Who is the title character in the 1985 film Follow That Bird, which is based on a children’s TV series?
2. What Basketball hall of famer who played for 5 NBA teams from 1986-2000 is nicknamed the worm?
3. In 1987 Billy Idol reached #1 with a live version of what song that was a hit for Tommy James and the Shondells in 1968. I started writing down the answer before the question was done being read, and yet still…my teammates HAD to ask “Are you big points sure?” Gotta love ’em (they keep me on my toes)!
4. In Hinduism, what major deity is an avatar of Vishnu, is depicted with blue skin and is the God of compassion and love. A bit of discussion, but apparently we’re not quite lovey-dovey enough to know this one (though we can be a bit hippy trippy at times)…

5. Audio Question: What company put out the commercial with a lady screaming about her “She Shed?” Hate, hate this commercial…and it’s so obvious that someone burned down her “she shed” on purpose (and they were right to do it, imho).
6. In 1996 in Delaware, Billy Bailey was the most recent person executed using what method? That was only used in the U.S. since 1965. Mike quote: “You only (blank) mean bastards – but mean bastards gotta (blank).” He was attempting to quote The Hateful Eight, but the actual quote is: “You only need to (blank) mean bastards, but mean bastards you need to (blank).” Sounds MUCH better coming out of Kurt Russell! 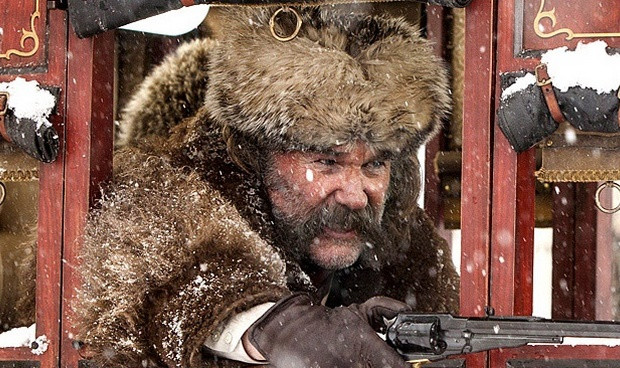 7. In 2000, two actors were nominated for Emmy Awards for their guest role on Friends, Name one of the two Paul Stevens and Dr. Richard Burke. “Take it away, Evan,” I said…and he didn’t disappoint (hey…SOMEONE on our team has to watch that series, lol)…
8. Since 2015, Larry Hogan has been the governor of what east coast state? Miss.
9. Baffin Island, the 5th largest, is part of what country?
10. Which sense is affected by tinnitus? 6
Mystery Round:
Put the following four actresses in order from 1 to 4 who according to Forbes are the highest paid of 2019.
1. Ellen Pompeo
2. Reese Witherspoon
3. Scarlett Johanson
4. Jennifer Aniston

Switched out the two actresses primarily known for TV roles, so we only got four points out of this round…We had 56 points going into the final, which put us in first – nine points ahead of Bald for the Win.

Let’s see, we put down a serial killer, a former president, and a disgraced former running back as our answers – and NONE of those were correct… We wagered only 12 –  and thankfully nobody sneaked ahead of us!

Final standings: ‘Pods, 45; Scoobaru, ??? (I didn’t hear what their score was, but they did win a tiebreaker for second with one other team). That tiebreaker question was “In what year did Werner Heisenberg publish his “Uncertainty Principle?”

Game Two:
1. Which is the smallest ocean by area? 3
2. The 2010 film Get Him to the Greek is a spin off sequel of what 2008 film set in Hawaii?
3. The Umbrella corporation is in what 1996 video game franchise?
4. According to title of her 2017 song, what is Halsey bad at? Another “Take it away, Evan” question…
5. The Treaty of Ghent ended what war between the US and the UK?
6. What animal appears in the logo for Hermes? FB clue.
7. Chen Lu won the bronze medal in Ladies singles figure skating at both the 1994 and 1998 Winter Olympics. Name two of the four skaters who finished ahead of her in those games. 5 nerd point name 3 of 4, nice teamwork, got this for the points plus the bonus.
8. The 2005 U.S. Supreme Court case of Kelo vs City of New London dealt with what government ability involving seizure of private property?
9. What main character from an 1980 – 1990 sitcom was a standout fullback for Polk High school 7
10. The beverage sake is made from what staple crop?

Our only miss of the round was in this visual mystery round – we missed #1.

We were in second heading into the final with 62 points – right behind Bald For the Win, who had 64 points.

We bet it all on the final category of state capitals…

There are six letters of the alphabet that begin the names of EXACTLY three U.S. state capitals each. One of those letters is “P”, with Phoenix, Providence, and Pierre. Name two of the other five letters. Here’s evidence of our “brainstorming:” 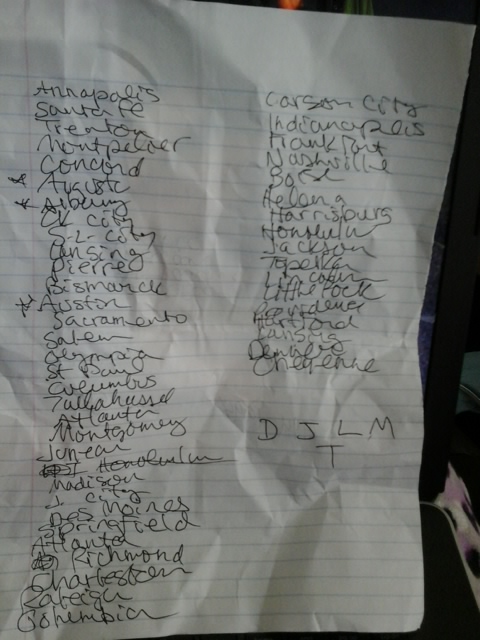 The guys started talking – and I feverishly started writing down every single state capital I could think of – and thankfully they helped out by naming some capitals I’d missed! You can’t beat that kind of teamwork with a big stick…(wait…maybe you CAN)! We worked hard on this, and yay it paid off, and we were only team getting this correct. We won $35 in prizes ($20 game one, $15 game two).

It’s “possible” we’ll be out playing again tonight, but that’s not official yet. As always, Go Pods, and stay classy, Russell Brand!