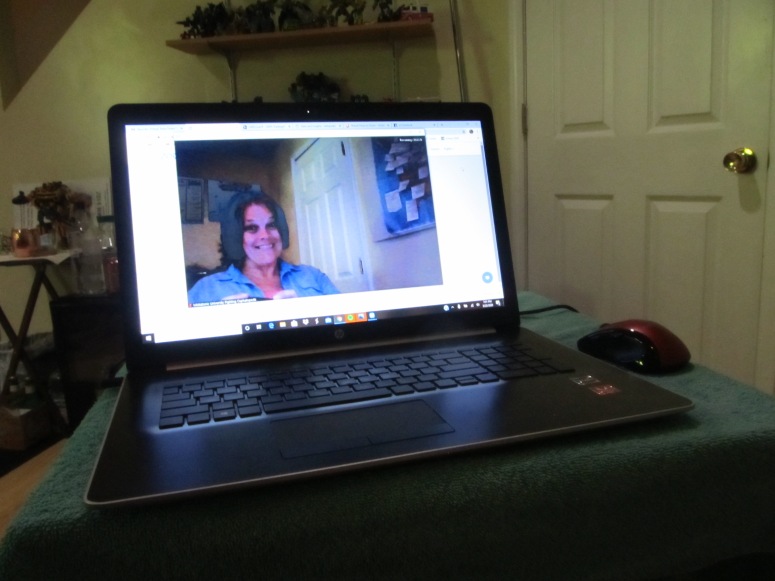 Played a “virtual” trivia game “virtually” by myself Monday evening. Here I am goofing off in the “breakout room” with nobody else to talk to! Husband was wrapping up some gardening outside.

Not a great question set for someone playing by their lonesome! Here are the questions I battled on a sultry Memorial Day evening:

1. Creators – Iron Man, Spider-Man and the Incredible Hulk are characters created by what man, who was born in 1922?

2. Prizes – Malala Yosafzai, a co-recipient of the 2014 Nobel Peace Prize, is from what Asian country? Nope…

3. Video Games – In the 1986 video game “The Legend of Zelda,” there are two weapons that can be obtained in the first dungeon. Name either of those weapons. Nope…

4. Legal Terms – What 12-letter word is used to describe the legal practice of a minor being freed from control by their parents or guardians, who are in turn freed from responsibility toward the minor?

5. Movie Awards – Name two of the three films for which Ang Lee has won an Academy Award.

6. 2000s Music – What 2001 single from the album “Bleed American” is the highest-charting song on the Billboard Hot 100 by the American rock band Jimmy Eat World? Nope.

8. NFL Players – What running back holds the NFL record for the most career rushing touchdowns in the playoffs, with 19? Nope.

9. Streams – In May, 2018, YouTube rebranded their paid streaming subscription service by changing its name from YouTube Red to what name that it currently uses?

M1 – What does the letter L stand for in ROTFL? 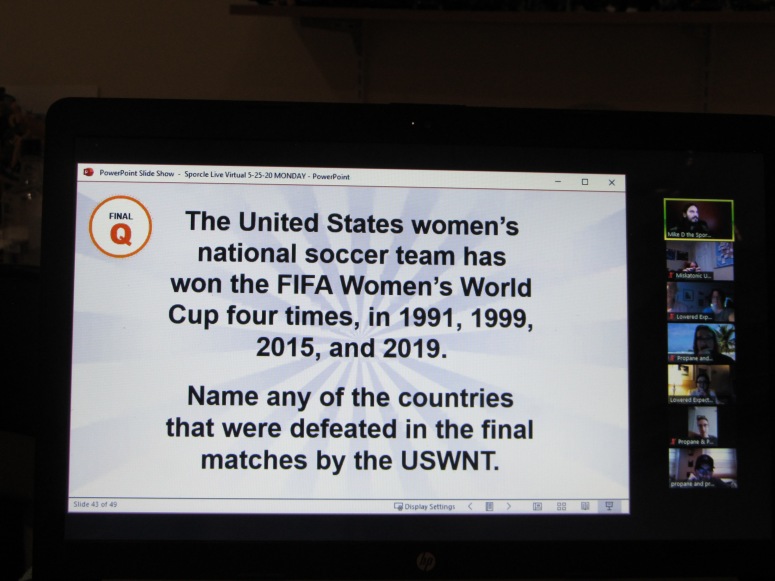 Unsure about my next trivial pursuits, could be a free streaming show tonight. As always, Go Pods, and stay classy, Ang Lee!